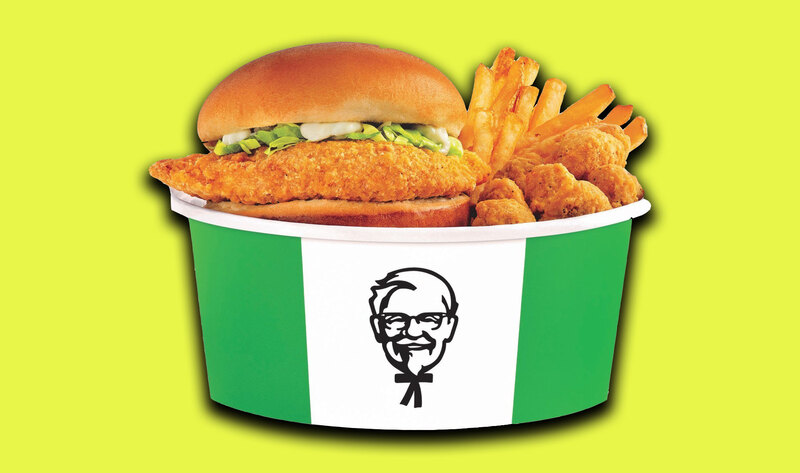 One location of chicken chain Kentucky Fried Chicken (KFC) in Rotterdam, the Netherlands will remove all meat from its menu in observance of National Week Without Meat (March 9 to March 15). Instead of chicken, the location will serve Chickenless Crispy Tenders, Chickenless box meals, and a new Chickenless Chicken Burger made with Quorn and coated in the chain’s signature spices—an option that will launch at KFC outposts across the Netherlands on March 9. “KFC is for everyone, from truckers to millionaires,” Trix van der Vleuten, Chief Marketing Officer of KFC Northern Europe, said, quoting KFC founder Colonel Harland Sanders. “That is why I am very proud that KFC can now add a KFC-worthy vegetarian option to the menu. We have taken the time to really put down a good product and launch it in a grand way as befits KFC.” The Rotterdam KFC—which is being marketed as “The Only Vegetarian KFC in the World”—will be the test location for the chain’s Chickenless Crispy Tenders with a wider rollout planned through the Netherlands should it prove successful.

In the United Kingdom, after testing a Quorn-based Vegan Burger last summer, KFC launched the vegan chicken sandwich nationwide in January and sold one million servings of the new option within one month. Stateside, KFC partnered with Beyond Meat to test vegan Beyond Fried Chicken at a one Atlanta location in August—where it sold out within five hours. The success at the Atlanta location inspired KFC to expand the test to nearly 70 locations in Nashville, TN and Charlotte, NC, along with surrounding areas, on February 3.