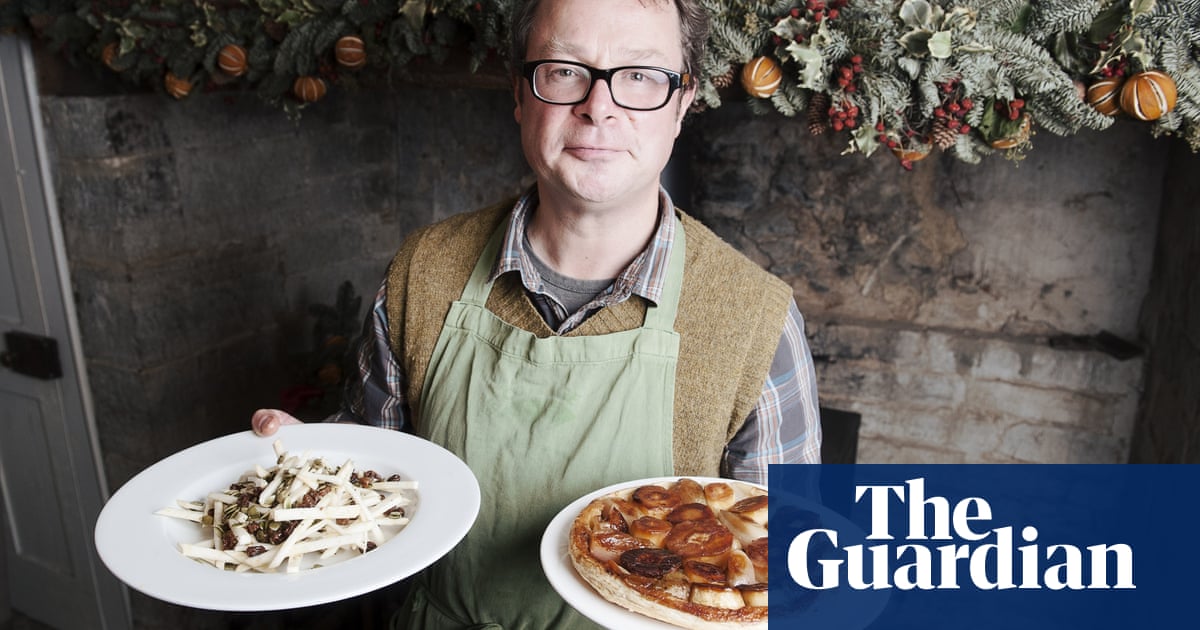 Hugh Fearnley-Whittingstall is closing his Bristol restaurant next month as he becomes the latest celebrity chef to be hit by the dining industry crisis.

The campaigning cook blamed “rising costs and challenging market conditions” as well as the size and location of River Cottage Canteen Bristol for the decision to close it on 27 March. It is not clear how many jobs will be affected, but the company said it hoped to offer affected staff alternative employment “where possible”.

Last year, fellow celebrity chef Jamie Oliver closed all 22 of his directly run UK restaurants, with just three run by a franchisee remaining. Fifteen Cornwall, which used the celebrity chef’s name under licence but was owned and run by a charitable trust, closed in December.

A number of well-known restaurant names, from Carluccio’s to Prescott & Conran and the burger joint Byron, have been forced to restructure and close outlets over the past two years as consumers rein in spending or switch to takeaways at the same time as wage bills, business rates and other costs have risen.

Fearnley-Whittingstall said: “Following a full review of our business we have made the difficult decision to cease trading at our Bristol site.

“We’ve had a wonderful seven years in Bristol and I am deeply saddened that we cannot find a way to continue trading here. I have a strong personal connection to Bristol, having lived here just around the corner from the restaurant for most of the last four years. I very much hope that River Cottage will return to the city in the future.”

River Cottage Holdings, Fearnley-Whittingstall’s holding company, which includes his publishing, brand licensing, restaurant and cookery school interests, warned that it made “significant trading losses” in the year to March 2019 and expected to make losses again this year.

Accounts filed at Companies House say a major shareholder – which could be either Fearnley-Whittingstall or investor Guy Baring – had loaned the company £3.1m and had also promised financial support for the current financial year as part of a three-year plan to return to profitability. In the accounts, the directors admitted “further action may be required” to reduce losses.