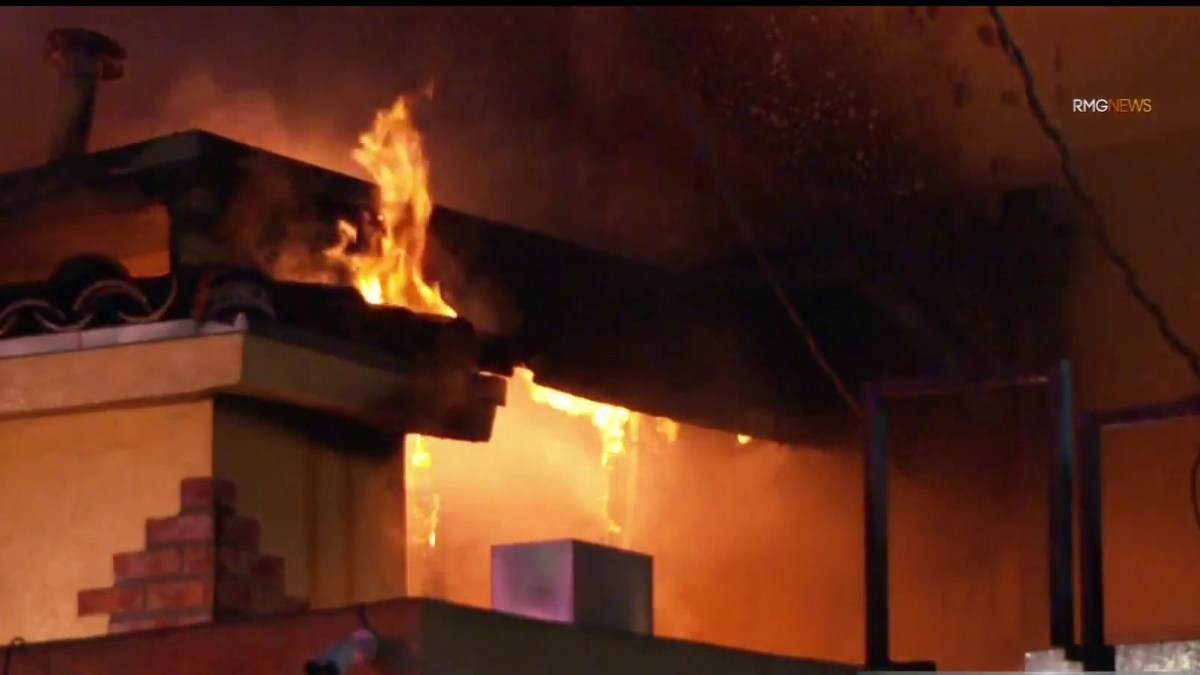 Fire tore through the roof and upper floor of the two-story Mucho Mas restaurant in North Hollywood Saturday morning.

The fire at 10405 Burbank Boulevard, near Clybourn Avenue, was reported at 12:15 a.m., according to Brian Humphrey of the Los Angeles Fire Department.

The first units on scene reported fire coming from the second story of the restaurant, Humphrey said.

Photos from the scene showed flames shooting out of the roof of the building.

A total 36 Los Angeles firefighters, with assistance from the Burbank Fire Department, were able to confine the fire to the upper floor and roof of the restaurant. A knock down was declared at 12:36 a.m., Humphrey said.

No injuries were reported and the cause of the fire was under
investigation.

Three ways data science is unbaking the cake – The Drum