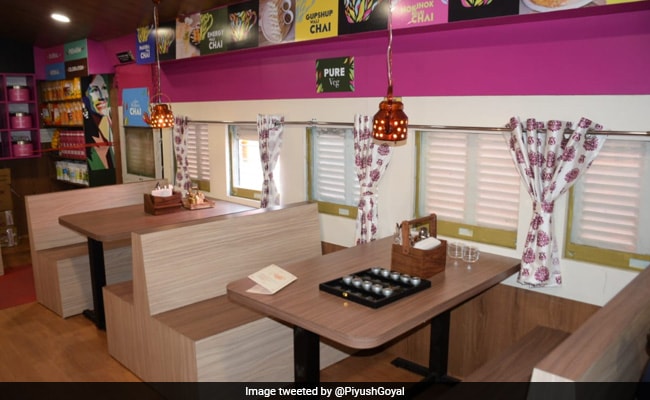 Indian Railways has launched its first ”Restaurant on Wheels” at the circulating area of Asansol railway station for the use of passengers as well as the general public.

“This unique effort will not only improve the facilities at Asansol station but will also generate non-fare revenue earnings approximately Rs 50 lakh in the next five years,” a release from the Ministry of Railways said.

Food Solutions for All Your Health Woes – The Quint