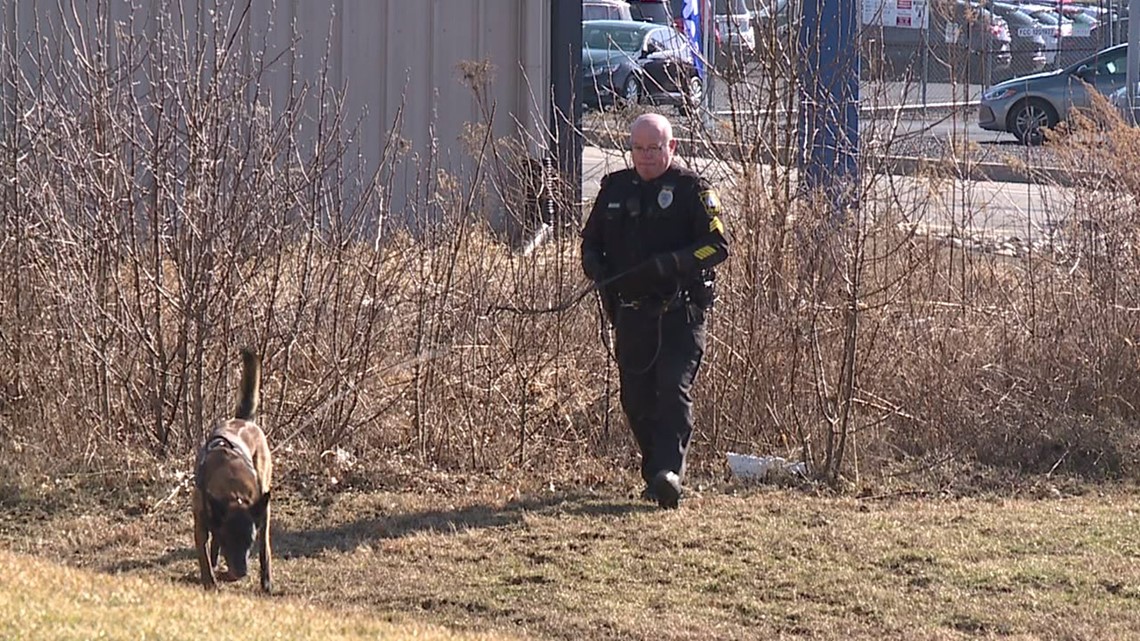 WILKES-BARRE, Pa. — A death investigation is underway after a body was found behind a restaurant.

Police said a body was discovered Saturday morning by a manager at Corelife Eatery on Bear Creek Boulevard.

Officers were back in the area Sunday investigating.

The death does not appear the be suspicious.

An autopsy was performed Sunday; the results are not expected until later this week.

The pandemic has devastated restaurants. These people are opening new ones anyway – CNN