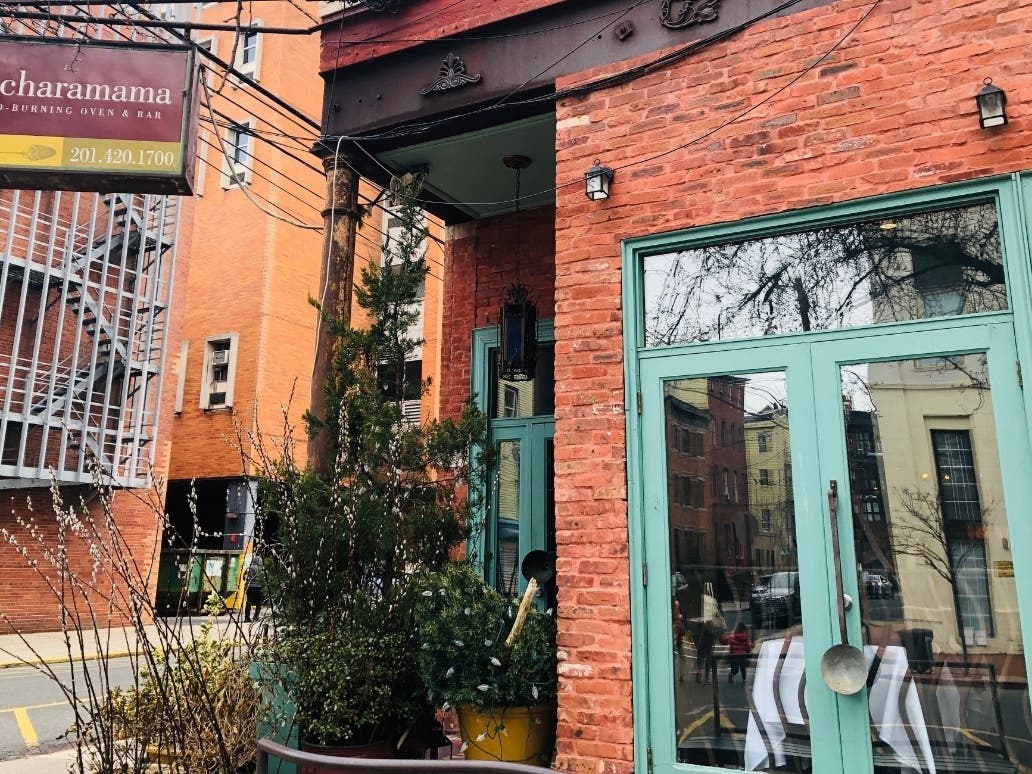 HOBOKEN, NJ — For chefs and restauranteurs, an award from the James Beard Foundation is the equivalent of a culinary Oscar.

On Wednesday, the foundation announced semifinalists for numerous awards for chefs and restaurants around the country — and four New Jersey restaurants and chefs made the cut.

Presilla and Cucharamama have won raves over their years for their artisanal South American cooking. The restaurant is located on a quiet corner of lower Hoboken, away from the usual hubub: ten blocks west of the waterfront and train station, a block from the city’s hospital.

The eatery, which was founded in 2004, specializes in Latin American dishes like:

The eatery was the brainchild of chef Presilla and her business partner Clara Chaumont, who had already opened pan-Latin restaurant Zafra a block away. But the restaurant has developed a following all its own.

Meanwhile, another Hudson County semi-finalist has its own kind of cult following. 5 Fox Place in Jersey City is an Italian restaurant in an old house, run by a family who lived there for generations.

The finalists in all categories will be announced at a news conference at 9 a.m. EDT on March 25 in Philadelphia.