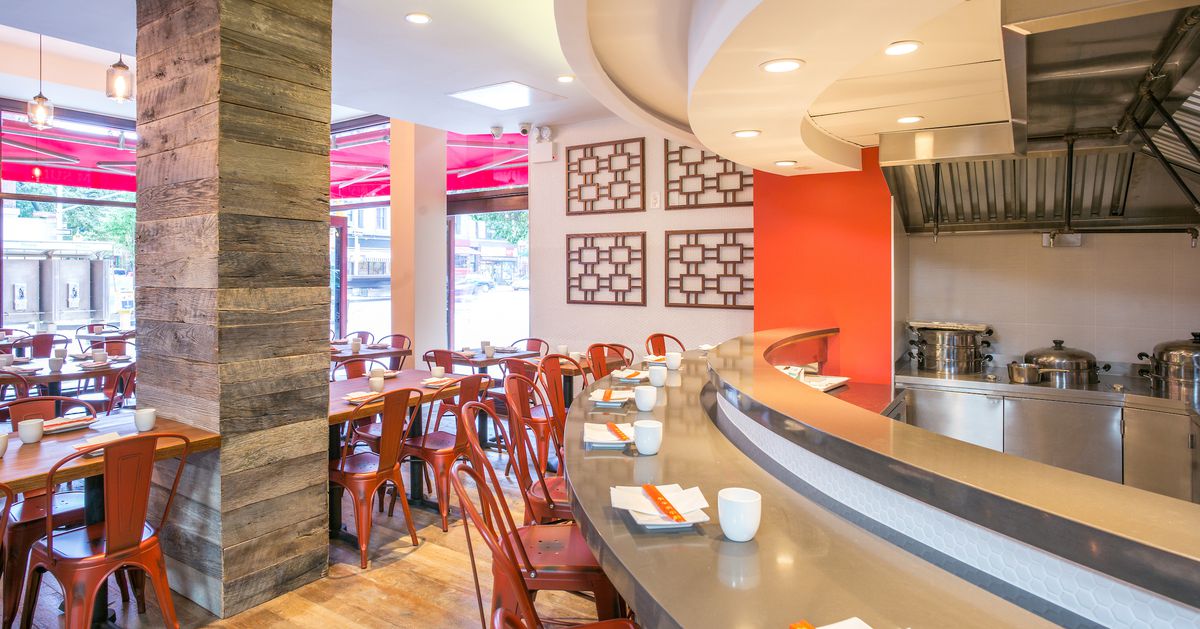 As fears surrounding the new coronavirus worsen, the city’s Chinese restaurants are continuing to bear the brunt of the panic. Some of the city’s top Chinese restaurants including Manhattan Chinatown dim sum favorite Jing Fong, Forest Hills’s Spy C Cuisine, and Flushing’s Four Four South Village have all seen sales drop by 20 to 50 percent over the last month, the New York Post reports. Some restaurants like Jing Fong are reducing hours for its workers to avoid layoffs. Queens City Council member Peter Koo is now calling on the city to take more proactive measures like lowering taxes to help the restaurants stay afloat.

Fear surrounding the new virus first began to impact the city’s restaurants toward the end of January. Over the weekend, the city recorded its first case of COVID-19 — a Manhattan woman who had returned from a trip to Iran recently — and the panic from that could potentially harm the city’s restaurants even further. City officials including Mayor Bill de Blasio have been trying to show support to the beleaguered businesses, and last week, the mayor attended a Chinese New Year celebration at Jing Fong. The spread of the virus in the city is inevitable, officials say, but they have also cautioned against panic, saying the city’s health officials are prepared.

— Lady Gaga’s dad Joe Germanotta, who is the owner of Art Bird and Whiskey Bar at the Grand Central Terminal food court, is refusing to pay the MTA rent because of the station’s homeless population, he says.

— Noho all-day Mexican restaurant Atla is offering a variety of mezcal-focused drinks and flights at the restaurant between March 10 through March 15, according to a restaurant spokesperson.

— A relatively rare brand of Iberico ham called Cinco Jotas will be available at a variety of top NYC restaurants including Daniel, Olmsted, and Mercado Little Spain, between March 9 through March 22, according to a spokesperson.

Biggest liars are those who pretend they prefer natural peanut butter to reg peanut butter. Yeah have fun stirring that oil

7 Food And Lifestyle Trends That Will Define 2021 – Forbes