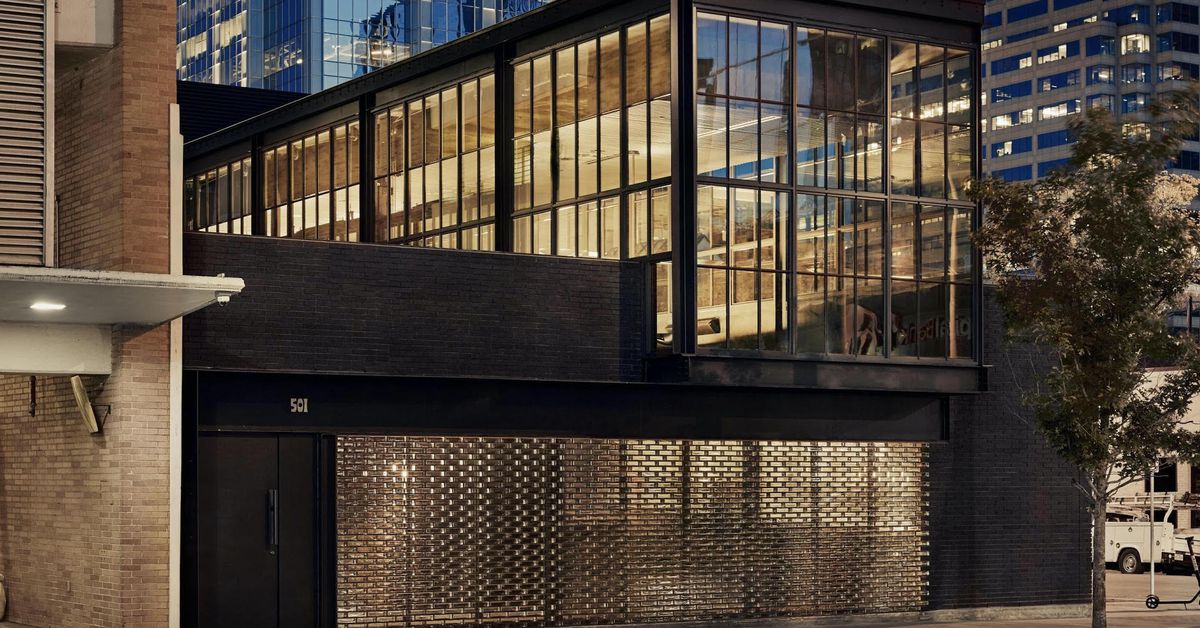 Days after a viral social media post created an outrage around Dallas chef Peter Barlow’s behavior at Austin restaurant Comedor, Barlow has apologized for the incident and says that he’s seeking treatment for alcohol addiction.

His decision to seek treatment came after chef Philip Speer, who heads up the pastry program and co-owns Comedor, reached out to Barlow after the incident went viral. “Long story short, I called Peter and he was crying and distraught,” Speer tells Eater. “He said he was humiliated and embarrassed, that he was at rock bottom. And I told him that if he didn’t fucking make a change, it’s going to get worse. Rock bottom gets lower. As a human, I felt like I needed to reach out to a fellow alcoholic and I’ve gotten in contact with someone who’s going to take Peter to an AA meeting tonight.”

In Barlow’s original apology, issued via Instagram on Monday, he said that his behavior at the restaurant and after was “fueled by emotions and alcohol.” “I was being a true asshole,” Barlow wrote in the apology. “Let this be a lesson to always treat people with respect and dignity for there [sic] hard work and never do what I did.”

When reached for comment, Barlow confirmed that Speer reached out, and that he plans to attend Alcoholics Anonymous meetings. “Philip has offered to help instead of condemn, which means a lot to me. A lot of sober chefs have reached out to help me through this, and a lot of them to condemn me to hell as well,” he says. “I’m thankful for the helping hands of those who know this path to sobriety because I don’t.”

Speer knows a thing or two about hitting rock bottom. In 2014, the chef was arrested for driving under the influence for the fourth time after crashing his car into a gas pipe and causing a natural gas leak. Speer was sentenced to probation, got sober, and now hosts (and attends) meetings of Ben’s Friends, a sobriety support group for people who work in the food and beverage industry, at Comedor.

“He’s owned what he’s done, and I commend him for that. I told him as long as his hand is out in an honest and genuine way, the people who he thinks are against him will fight for him,” Speer says. “My hand will remain out for him until he bites it, and knowing me it will still be out even then. I have compassion for him, and we’re going to help him. If all of this can result in one man, one person getting help, then this has gone the right way.”