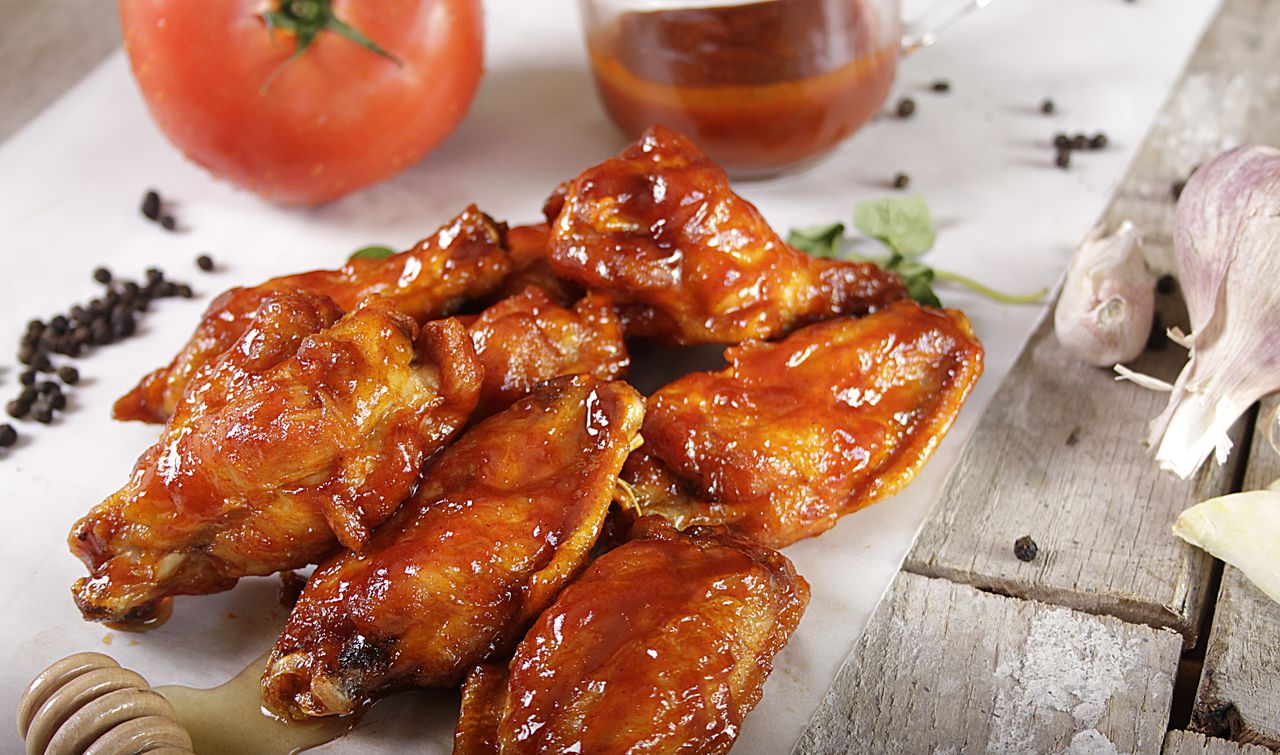 The Eastpointe-based chain sells chicken wings, side dishes — such as cornbread muffins, French fries and chili — and offers 19 sauces.

In addition to Eastpointe and Grand Rapids, the chain has locations in Southfield, Taylor, Troy, Chesterfield and Detroit.

“Based on popular demand, we’re continuing to expand the Detroit Wing Co. brand into several new communities — and Grand Rapids was natural next step,” Gus Malliaras, who founded the restaurant chain, said in a statement.

“We’re excited to have the opportunity to bring our fresh wings, homemade sauces, and sides — all made in-house at each location daily — to more people across the state.”

‘Restaurants have been the backbone of Mumbai’s life, help us save them’ – Times of India