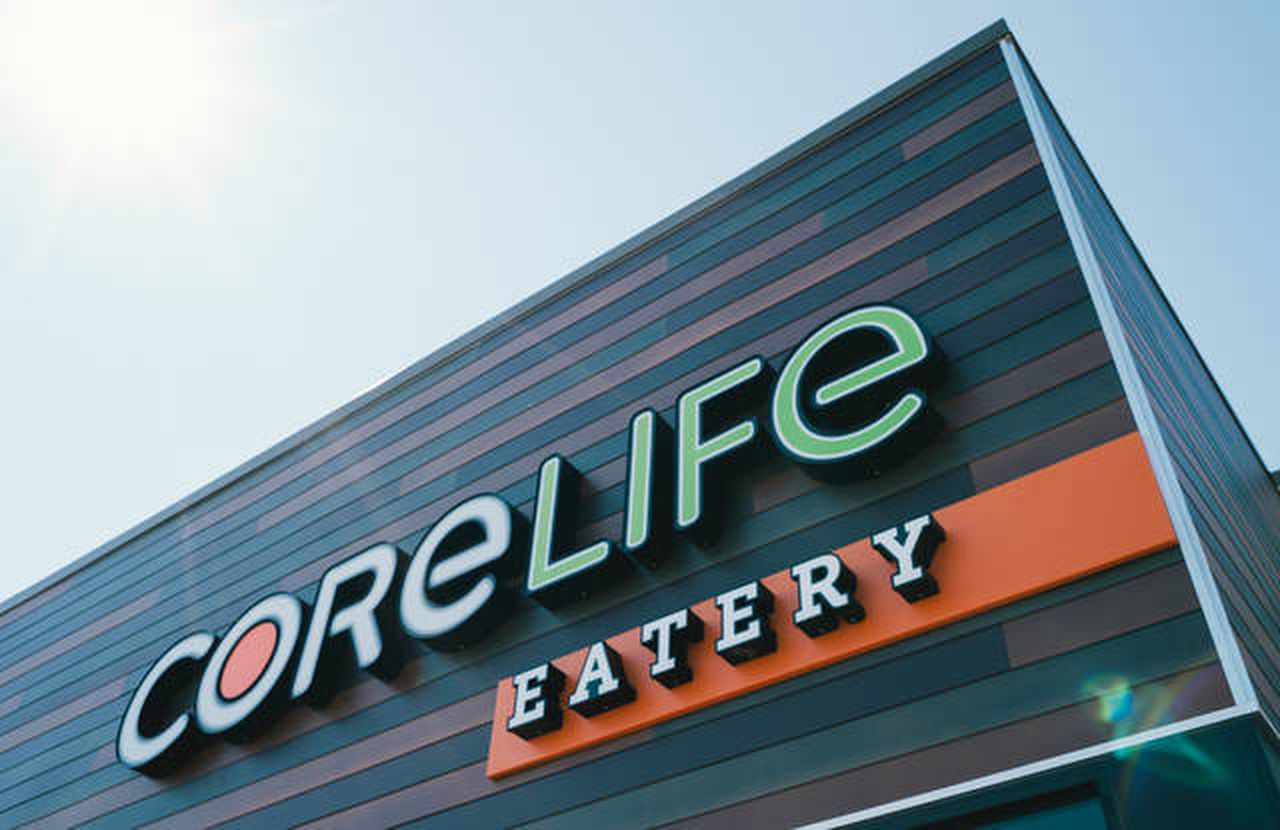 The manager of a health food restaurant called “CoreLife” found a dead body outside behind the eatery.

The grim discovery was made Saturday morning at the CoreLife Eatery on Bear Creek Boulevard in Wilkes-Barre, WNEP-TV reports.

Naturally, the find by the restaurant manager prompted an immediate police investigation, which remains ongoing.

Little else is known about the dead person, but police aren’t saying the death is suspicious at this time.

WNEP reports police officers and detectives were back in the area Sunday doing additional investigating.

An autopsy was performed Sunday; however the results are not expected until later this week, WNEP adds.

Woman hit, killed by multiple cars on Pa. highway; none stopped, dragging her remains for miles

‘Drunk’ Pa. man exposes himself after police are called to Ruby Tuesday’s

Pa. couple accused of locking son, 9, in closet to go out to party: state cops

Pa. man accused of DUI-by-marijuana in crash that killed his passenger, 28

Man wanted for ripping off big TVs at Pa. Walmart 4 times and counting

Clue in case of Pa. missing college student is found 1,400 miles away: ‘This is not normal’

‘We’re stewards of our land’: the rise of female farmers – The Guardian