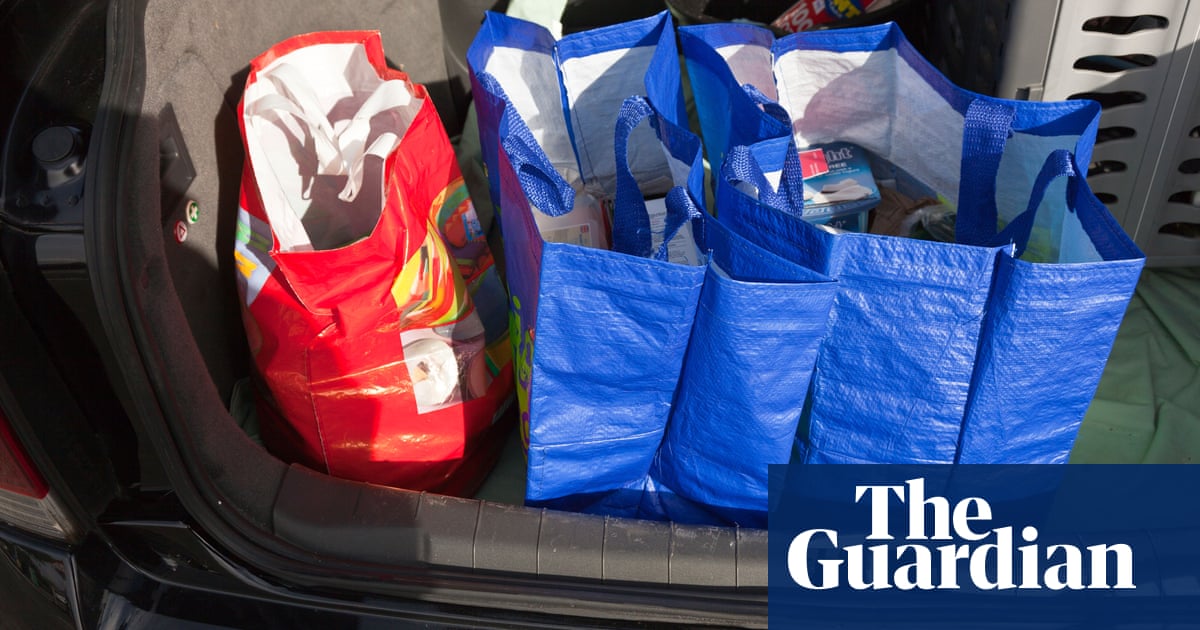 British supermarkets have drawn up “feed the nation” contingency plans that would help the country cope with any panic-buying brought on by a sudden escalation of the coronavirus outbreak.

Under the plans, supermarkets would work with suppliers to scale back the variety of foods and groceries available, and instead focus on maintaining supplies of staple products.

Details of the strategy in place to ensure uninterrupted food supplies came as Boris Johnson is set to unveil “battle plans” today for tackling a potential outbreak, expected to include steps to limit the spread within crowds and to older, more vulnerable people.

“The most important thing now is that we prepare against a possible very significant expansion of coronavirus in the UK population and that is clearly on the cards,” the prime minister told the BBC on Monday. Matthew Hancock, the health secretary, said that Britain may follow the lead of “European countries at more advanced stages of an outbreak,” adding: “All options are on the table.”

The supermarket contingency plans were detailed by a City analyst, Bruno Monteyne, of investment firm Alliance Bernstein. Monteyne was previously a supply chain director at Tesco.

Monteyne said a major outbreak of the virus could result in “panic buying, empty shelves and food riots.” However, he added that retailers have “ready-made plans” to deal with disruption and move to “feed-the-nation” status.

“Yes, it will be chaotic (and expect pictures of empty shelves),” he wrote in a note to investors, “but the industry will reduce complexity to keep the country fed.” Monteyne’s note said Tesco, the UK’s largest supermarket chain, has practised “multiday simulation” exercises, including mocked-up news coverage, with different teams preparing responses to a flu pandemic. Tesco confirmed it carried out such preparations and said they were part of being a “responsible retailer.”

Monteyne said supermarkets and their suppliers would work together to agree “a major reduction in ranges” so that suppliers can run their plants more efficiently. He added the big grocers were likely “to be drawing up lists right now of which products will be prioritised”.

He said he did not expect prices to rise because “food retailers cannot be seen to be profiteering at a moment of crisis”. However, he warned the disruption could cost the sector £1.2bn in lost profits.

Monteyne added that in the event of acute food shortages he expected the army to be called in “to protect depots, food trucks and stores” and that all grocers and suppliers would start working together.

Several of the big food retailers reported signs of panic buying. A senior executive at one major grocer told the Guardian it was witnessing stockpiling of bottled water, core grocery lines such as tinned food and pasta, and cleaning products.

The British online supermarket Ocado has advised customers to place orders further in advance than usual because of “exceptionally high demand”. It said: “More people than usual seem to be placing particularly large orders.”

Members of the department for environment, food and rural affairs’ Food Chain Emergency Liaison Group is expected to meet this week to discuss how to limit the impact of coronavirus.

The group links key food and drink firms and the National Farmers’ Union with government departments to deal with any potential disruption to food supplies, such as that which could have followed a no deal Brexit last year.

Defra said in a statement that the group “can be convened in the event of an emergency response situation, linking together the food industry and central government civil contingencies activity to swiftly mitigate any issues and ensure a healthy and varied supply of food”.

Consumers have also been stocking up with frozen food, according to supermarket Iceland. Managing director Nigel Broadhurst said it has had more shoppers in its stores, spending significantly more than normal. “Sales of frozen food have seen notable increases and we have noticed a trend towards customers selecting multibuy deals and larger packs.”

Waitrose, Morrisons and the Co-op convenience chain refused to comment on stockpiling, and said only that they were seeing more demand for cleaning products and hand sanitisers.

But a senior executive at one of the UK’s main supermarkets said: “All the big supermarkets have a plan B for sourcing.”

Andrew Opie, the director of food and sustainability at the British Retail Consortium, also said there had been an increase in demand for hand sanitisers and other hygiene products and that availability of products remained good.

He added:“Retailers are working closely with their suppliers and monitoring consumer behaviour to anticipate changes in future demand.”

Ian Wright, the chief executive of the Food and Drink Federation, said his organisation was “in regular dialogue with the government and its agencies on how the food and drink industry should react to the spread of Covid-19.

“At this stage, supply chains have experienced disruption but there is no evidence of significant disruption to food supplies. UK food and drink manufacturers have robust procedures in place.”

Chef loses cheese case against Michelin guide: ‘Can you imagine the sense of shame I feel’ – Fox News