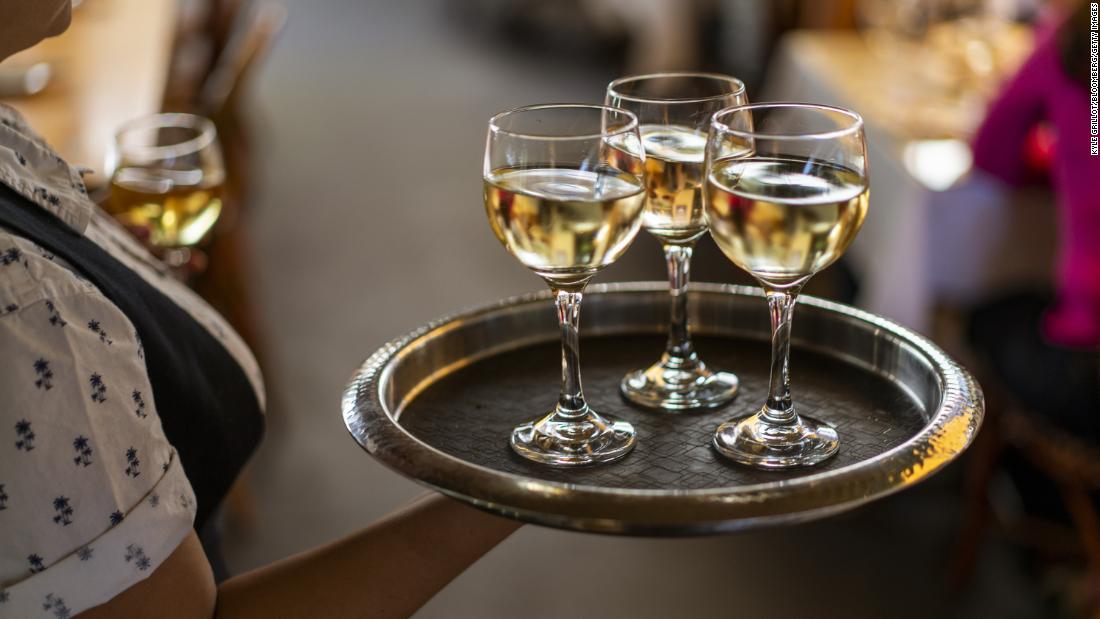 Managers should send home employees that come in with symptoms of a respiratory illness and separate them from other coworkers, public health experts have said. But bosses can’t conduct “medical examinations” to confirm someone is ill, including taking their temperature, according to a recent note law firm Fox Rothschild sent to clients.
Employees could be entitled to their paychecks even if they are sent home before doing any work.
Businesses must also protect the privacy of workers suspected or confirmed of having the coronavirus when informing the rest of the staff that they were potentially exposed. Companies should contact their local health department to create a plan before divulging the information to their staff, the law firm recommended.

In addition, businesses can’t fire employees for having the coronavirus, and they can’t ask job applicants about their medical conditions. This includes inquiring if they were previously infected or if they had traveled to any of the areas affected by the virus, such as China, Iran or Italy.
“The fact that there is great concern surrounding the coronavirus, or that other employees may not want to work with a particular person out of fear of contracting the coronavirus, is of no consequence,” Fox Rothschild wrote.
Masks and respirators have become more common as people try to protect themselves from the virus, leading to shortages, even though health officials have said they’re not necessary for the general population. Managers can stop employees — particularly those like servers that deal directly with clients — from wearing them, according to Fox Rothschild.
It’s a tricky move, the firm wrote. But it’s generally allowed unless the employee has a disability that requires a mask or works directly with someone who’s infected.

Patrons might also be curious about whether workers serving them are affected by the virus. The information can be disclosed as long as the business doesn’t give away an employees’ identity, according to the law firm.
In any case, it would “likely be near impossible to establish that a guest contracted coronavirus from a retail operation that has guests, employees and other visitors to the workplace coming in and out all day,” said lawyer Carolyn D. Richmond, the chair of Fox Rothschild’s hospitality practice.

How businesses are adapting

More than 3,200 people have died from the novel coronavirus as of Wednesday, most of them in China, and 92,000 people worldwide were infected. The U.S. had reported 120 cases and nine deaths.
The outbreak led Dunkin (DNKN) to encourage franchise owners to tell employees not to come to work if they’re ill as well as review their paid time off and sick leave policies, a spokesperson said. Dunkin’ added that it is up to franchisees to enforce the measures.
Meanwhile, Burger King said it was emphasizing normal hygiene practices. Chick-fil-A declined to comment, while McDonald’s, Wendy’s, Starbucks and other food retailers didn’t reply to inquiries.
The recommendation to stay home might be difficult to follow because more than half of leisure and hospitality workers in the United States don’t get paid sick leave. Employers should remind workers about any time off they might be entitled to, either for sick leave or to take care of relatives, according to Fox Rothschild.
Companies such as Google (GOOG) and Facebook (FB) have canceled travel or conference appearances as the virus spreads, and JP Morgan (JPM) asked employees to work from home for a day to test its ability to cope. By and large businesses, remain open in the United States.
The immediate health risk was still low for most Americans as of Tuesday, according to the Centers for Disease Control and Prevention.

Tips for dining out during the coronavirus pandemic – ABC News