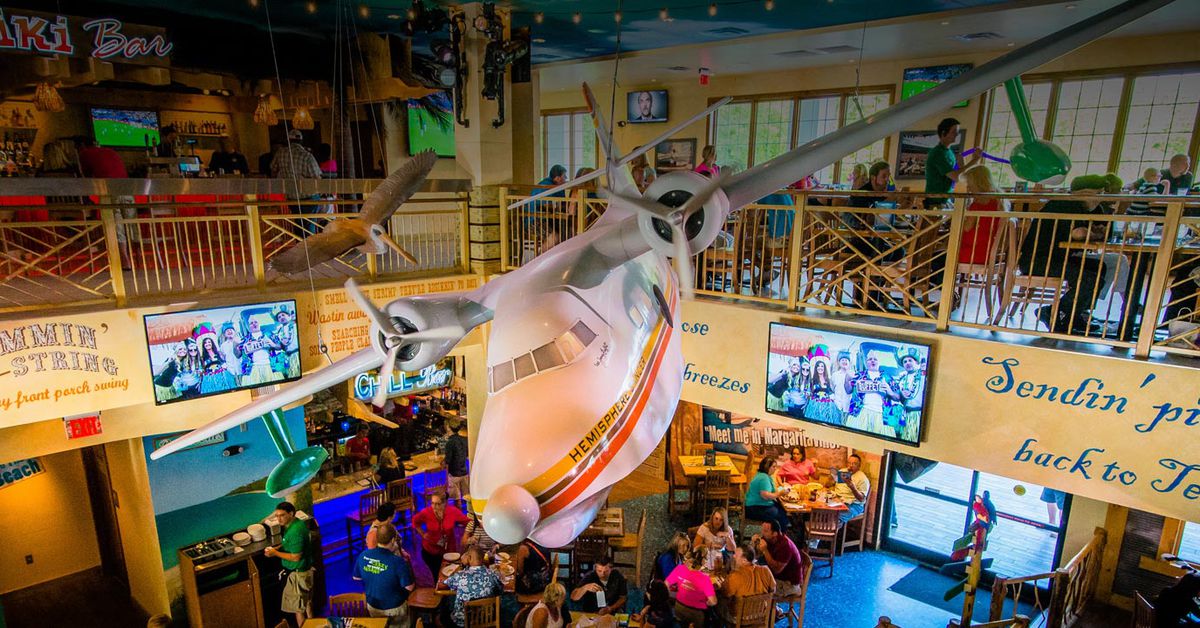 A thing Boston definitely doesn’t need — but is apparently getting — is yet another celebrity-backed chain restaurant. (See also: this week’s Guy Fieri update.) This one’s not just any chain, though; it’s Jimmy Buffet’s famously ridiculous Margaritaville.

It’s unclear at the moment where exactly Margaritaville Boston will open, and Margaritaville reps weren’t immediately available to provide more information, but this story will be updated when more information becomes available. The restaurant did, however, confirm the expansion on Facebook, promising a summer opening and noting that “it’s about the attitude, not the latitude.”

Along with its chain of Margaritaville-branded restaurants, the company also operates a series of resorts, casinos, and other bars and restaurants. For example, an eater can enjoy a cheeseburger in paradise at Cheeseburger in Paradise in beautiful Secaucus, New Jersey.

Buffet, who is reportedly worth over a half a billion dollars, has managed to turn a career of songs about cheeseburgers and margaritas into a hospitality and gaming empire.

When Margaritaville does makes its way to Boston, it’ll serve dishes like “lava lava” shrimp, a fried chicken salad, seafood mac and cheese, and, yes, a “cheeseburger in paradise.” There’s also, unsurprisingly, a robust list of margaritas and other boozy drinks, frozen and not, available in 22-ounce souvenir cups.