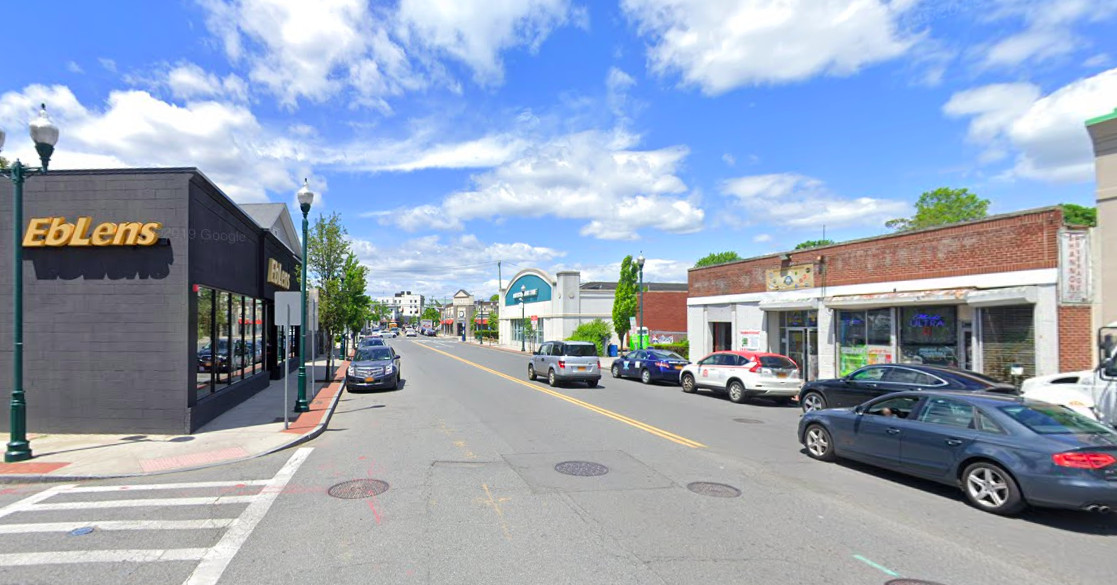 The Times dispatched a reporter to New Rochelle, New York, in Westchester County to check in on the local community, where, at the time of publication, 10 of the 11 confirmed new coronavirus cases in the state were located, and over 100 other households were under a self-quarantine order. For restaurants in the town, the situation is bleak. In one case, a glatt kosher Asian fusion restaurant hired someone to help with public relations and started offering 15-percent-off coupons to customers.

While the reporter was in the restaurant, the owner received a call from a caterer saying that a customer had just called asking for sushi — but “he didn’t want any Asians to touch it,” the restaurateur told the Times. As of this morning, there have been 13 confirmed cases of new coronavirus reported in New York state, according to the Times, but though the outbreak started in China, the first New York case is a woman who had recently visited Iran, while the other ones have been traced to a Manhattan attorney who has visited Miami and Israel. “People have just gone nuts,” the Westchester restaurant owner said.

— Grub Street looked at how an increasing number of restaurants across the city are preparing to survive massive shifts in business if the threat of COVID-19 keeps customers from dining out.

— BLT Steak’s flagship location, at 106 E. 57th Street, re-opened yesterday, according to a restaurant spokesperson. The restaurant is celebrating its 16-year anniversary by serving food and cocktails from its original 2004 menu, at original prices, until March 17.

— Performance space and vegan restaurant Public Records, at 233 Butler Street, between Nevins Street and Bond Street, in Gowanus, launched a new menu yesterday, according to a restaurant spokesperson. Additions include vadouvan-spiced cauliflower ($18) and barbacoa maitake tacos ($21).

— Seafood restaurant the Mermaid Inn is opening a third location in Chelsea, at W. 23rd Street and 10th Avenue, on March 9.

— Spanish paella chain Socarrat is putting a special spicy Mule cocktail with chile ancho liqueur ($16) on the menu at all three locations, as well as a flaming paella de costilla with confit pork ribs ($32 per person), from March 15 to 19 to celebrate “Las Fallas,” the annual Spanish spring holiday, according to a restaurant spokesperson.

Sheet-pan recipes include a lot of “nestling”. It’s the coziest cooking.

Ban on meat display: A brief history of push against non-vegetarian food in Gujarat – India Today