Olive Garden has confirmed an investigation into an alleged incident of racial discrimination against two of its staff members at a restaurant in Evansville, Ind.

Amira Donahue, a hostess at the restaurant, told WEHT that she observed the incident break out on Saturday after a female customer requested a cup of hot water from “a server that wasn’t black” — a request which Donahue says the manager honored.

“[The customer] stood in the middle of the restaurant and started screaming at me in front of all of the customers,” Donahue told WEHT, adding that she believed the manager’s decision to provide another server was a “bad decision.”

During the incident, Donahue added that the customer began making comments to a different employee about Donahue herself, saying she should “go work at a strip club” and referring to her as “the other one,” while also inquiring whether or not she was “black” or “from America.” 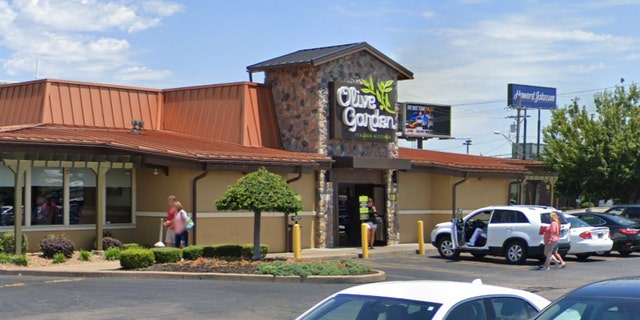 Amira Donahue, a hostess at the Evansville location, said the customer requested a cup of hot water from “a server that wasn’t black” — a request which Donahue says the manager honored.
(Google)

The server who was allegedly targeted by the customer was not identified.

Olive Garden has since confirmed an investigation into the incident. In a statement provided to Fox News, the chain also confirmed the termination of the manager on duty.

“We have zero tolerance for discrimination of any kind, and the manager involved no longer works for our company,” reads the statement. 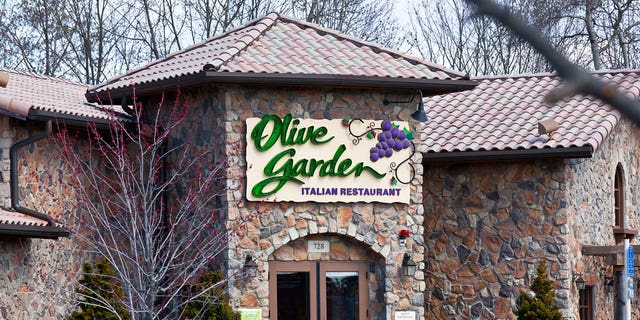 “We have zero tolerance for discrimination of any kind, and the manager involved no longer works for our company,” the restaurant said.
(iStock)

“I would never expect it to be so apparent in public like it’s 2020, not 1920 and I feel like it should take more than social media to get a problem like this out there,” Donahue said.

WEHT further reported that the Evansville NAACP is currently investigating the incident.

Spokespeople for Olive Garden and the NAACP were not immediately available to comment.