Starting March 12, customers will be able to access “Veggie Mode” at Taco Bell kiosks nationwide. The single-swipe feature will transform the menu to only display plant-based meal options.

Almost 50 of the chain’s vegetarian items are certified by the American Vegetarian Association (AVA).

“We’ve been doing vegetarian for a long time, but that is not enough for us. People should be given more options than one plant-based choice,” Missy Schaaphok, Taco Bell’s global nutrition and sustainability manager, said in a press release.

“With Veggie Mode, we are proud to make it even easier to order delicious plant-based options,” she added.

The fast-food chain recently announced plans to add plant-based meat to its menu next year.

Taco Bell’s CEO Mark King sampled Beyond Meat products last month and told Bloomberg Green he’s a fan. He said, “I tried all the food which was really exciting, and way beyond my expectation.”

In 2019, the chain announced the launch of its new meat-free meat, made from beans and oats, at locations in Spain.

Customers can order the AVA-certified oat meat to replace animal-based meat in any of Taco Bell’s options, including burritos, tacos, and quesadillas.

“Taco Bell has always been a safe alternative for vegetarians because we can offer all of our products as a veggie version, but many people don’t know about it,” Maria José, general director of Taco Bell Spain, said in a statement.

“This new initiative to customize the menu represents Taco Bell’s commitment to its consumers,” she added.

Taco Bell has not yet announced the launch date for its plant-based meat in the US. 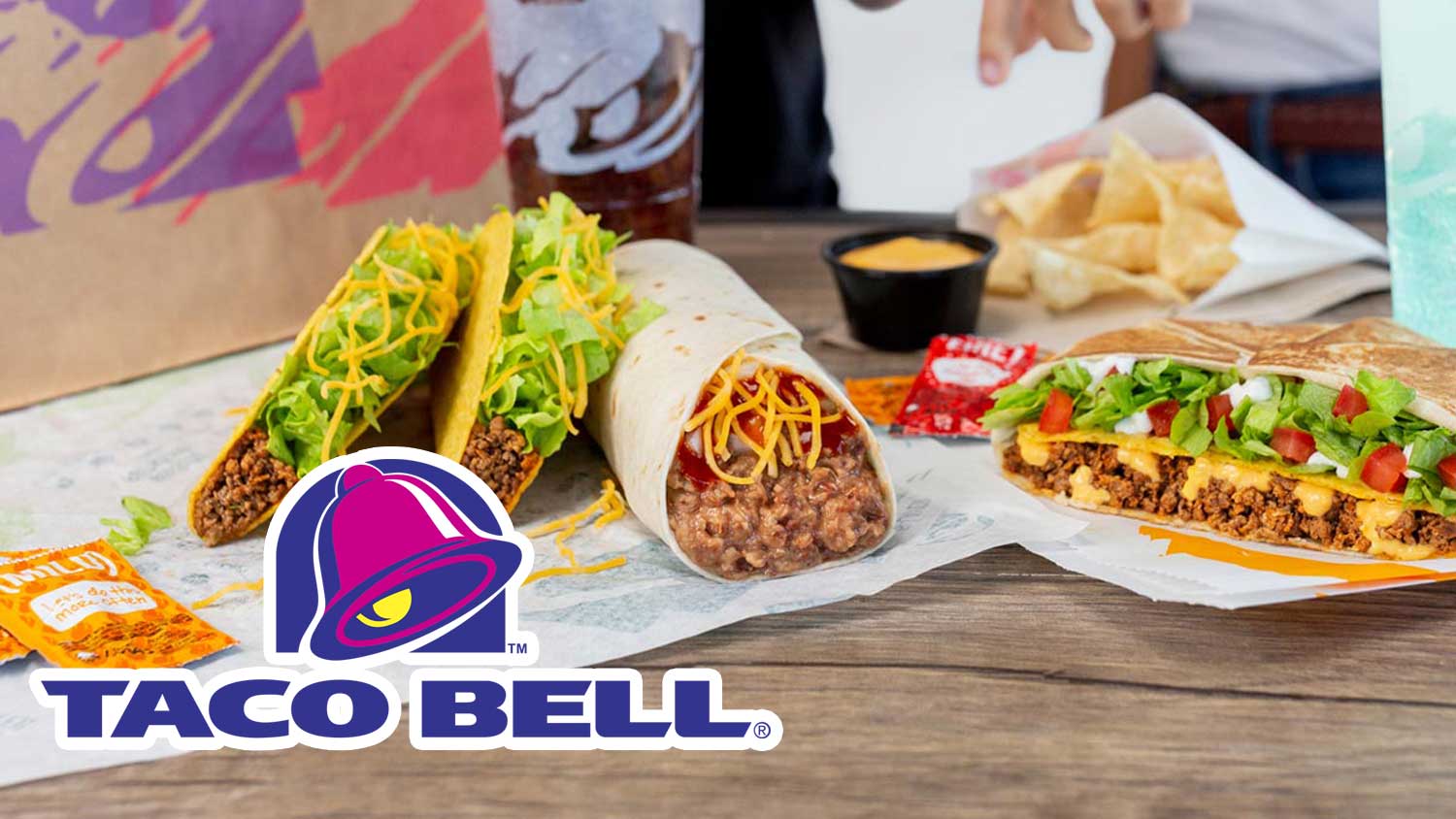 ‘Veggie Mode’ will transform the menu to only display plant-based meal options. The single-swipe feature launches on March 12.