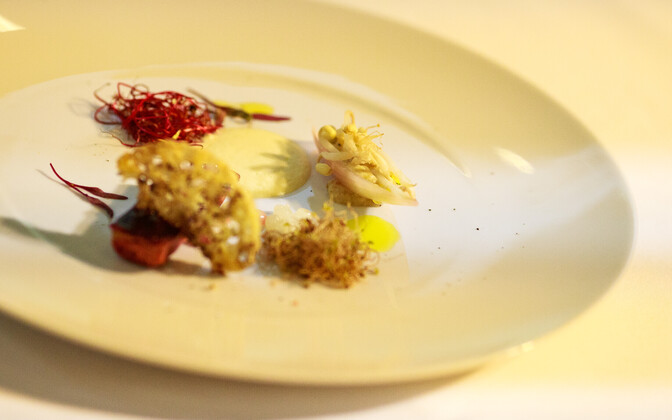 Chief economist for Luminor Tõnu Palm, commenting on the rising consumer price index, said that clothing, footwear and food prices played the biggest role in price advance and that it will soon be more expensive to eat out in Estonia than in Munich.

Palm told ERR that price advance was faster than expected.

“General price pressure in Europe is relatively weak, with energy as the main factor keeping inflation down. Eurozone inflation dropped from 1.4 percent in January to 1.2 percent in February,” he said.

The analyst said that January was extraordinary in that for the first time price advance was the same in Estonia and Germany – 1.6 percent.

“The price advance in Estonia was slower than the EU average for the first time, which is a very good result. We need more metered price advance that would leave the consumer with more money,” the chief economist said.

He highlighted clothing and footwear the seasonal sale of which has now ended as significant factors next to food prices.

“Eating out is hugely expensive,” Palm said. “It will soon be cheaper in Munich. Drinking coffee is already cheaper there than it is in Tallinn’s Town Hall Square.”

Palm said that keeping prices nearer to the Eurozone average is a major challenge for Estonia.

Download the ERR News app for Android and iOS now and never miss an update!

13-Year Study: Your Chances of Eating a Healthy Meal at a Restaurant Are Effectively Zero – Inc.