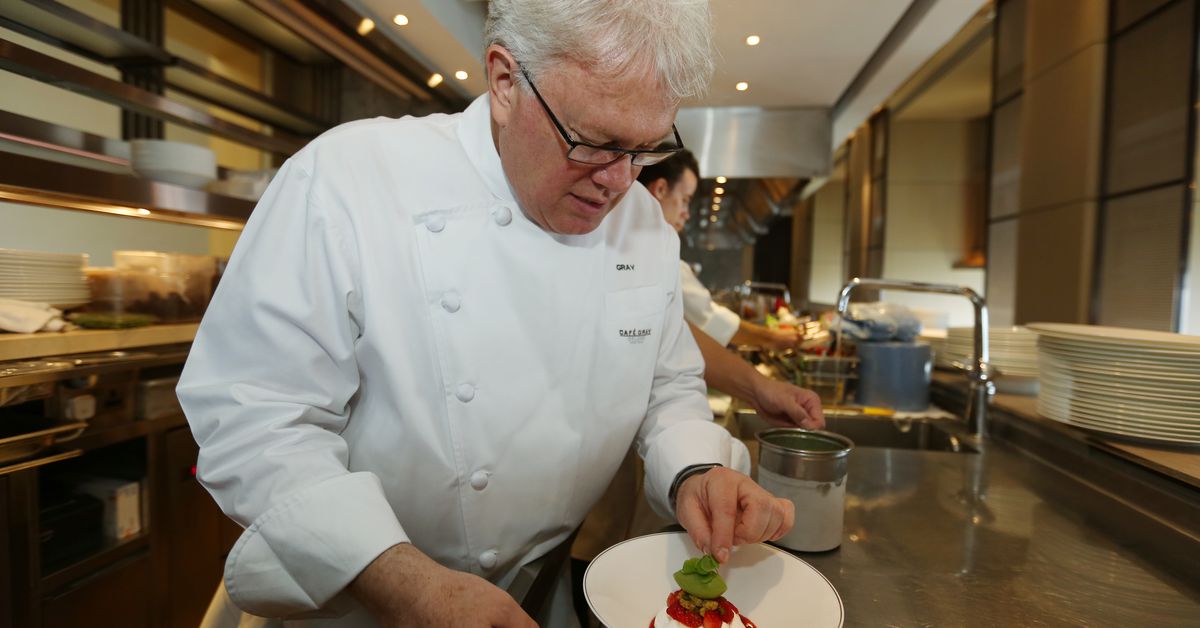 One of the most influential chefs operating in New York City’s fine dining scene, chef Gray Kunz, has died. The news was confirmed on the website of Cafe Gray Deluxe, Kunz’s longstanding restaurant located within Swire Hotel properties in Hong Kong and Shanghai. The cause of death was not disclosed.

Kunz was a fixture on the New York City dining scene in the ’90s, where he led the kitchen at the critically-acclaimed Lespinasse, a luxurious Manhattan institution that received four stars from the Times during Kunz’s eight-year tenure. Aside from receiving a slew of awards, Kunz also trained several chefs who have gone on to make their own high-profile marks on the city’s dining scene, including prolific restaurateur Andrew Carmellini of Locanda Verde and Floyd Cardoz of Tabla and Bombay Bread Bar.

“The world never got to know your true genius in cooking like the few of us who worked with you closely,” Cardoz wrote in a tribute to Kunz posted on Instagram late last night. “You knew flavor like no one I know.”

Born in Singapore and raised in Switzerland, Kunz was known for bringing diverse, global perspectives and an uncompromising take on fresh ingredients and sustainable sourcing to his dishes, long before that was a regular part of the city’s dining lexicon. In an interview with the Times in 1994, Kunz displayed the Asian fusion cooking on Lespinasse’s menu that was groundbreaking at the time — marinated crab meat paired with a melon-citrus sauce, squab ragout with turmeric served with a rice-flour crepe — and the painstaking methods he would use to develop flavor on the plate. This was also the time period in which Kunz developed the Spoon, a beloved, perfect kitchen tool that has been praised by subsequent chefs and home cooks for decades.

After Lespinasse, Kunz opened and closed a few restaurants in New York City — including a version of Cafe Gray that ran for four years at the Time Warner Center — before moving back to Hong Kong. He also briefly returned to the states in 2016 to open Salt & Char, an American steakhouse in Saratoga Springs.

“In a career that spanned more than four decades over three continents, he was revered as the chefs’ chef,” the tribute posted on Cafe Gray Deluxe’s website reads. “His contribution to Swire Hotels, and the wider culinary world, is immeasurable.”