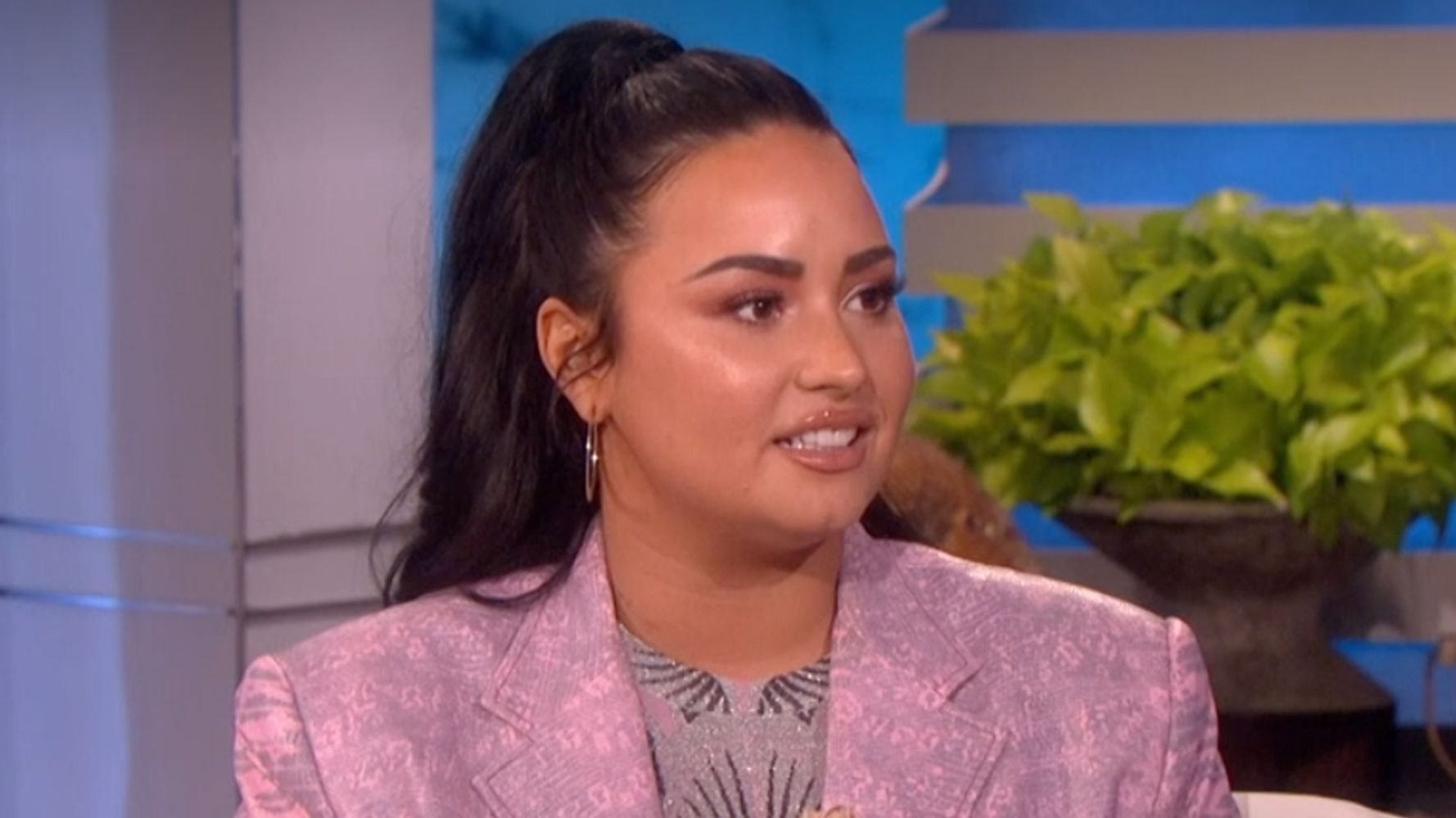 Demi Lovato is finally having her cake and eating it too after years of dealing with a serious eating disorder.

On Thursday’s episode of “The Ellen DeGeneres Show,” the singer revealed that her former team “controlled” almost everything she ate, including denying her a real birthday cake for years, in a brave new interview about how body image issues led to her relapsing after six years of sobriety.

“I lived a life for the past six years that I felt wasn’t my own because I struggled really hard with an eating disorder, yes, and that was my primary problem and then it turned into other things,” the pop star explained, referring to the use of alcohol and drugs. “My life, I just felt it was so, and I hate to use this word, but I felt it was controlled by so many people around me.”

She added: “For many years, I didn’t even have a birthday cake. I had a watermelon cake, where you cut your watermelon into the shape of a cake and you put fat-free whipped cream on top and that was your cake.”

Lovato described how her former management team would check her Starbucks receipts, remove phones from hotel rooms to stop her from ordering room service and throw out fruit to decrease her sugar intake.

These restrictions made her feel “really, really unhappy” and ultimately resurfaced dangerous habits.

Last month, the Disney Channel alum got real about how her 2018 slip in sobriety followed by her drug overdose stemmed from a false sense of recovery from an eating disorder that’s plagued her for much of her career.

“My bulimia got really bad and I asked for help and I didn’t receive the help that I needed,” Lovato told DeGeneres this week. “So I was stuck in this unhappy position. Here I am sober and I’m thinking to myself, ‘I’m six years sober, but I’m miserable. I’m even more miserable than I was when I was drinking. Why am I sober?’”

Lovato said that when she opened up about her struggles to her team back then, instead of helping her, she felt like they abandoned her.

“That night I went to a party and there was other stuff there and it was only three months before I ended up in the hospital with an OD,” she said.

At the end of the day, the singer said the responsibility for her decision-making has to lie on her shoulders.

“It was my actions that put me in the position that I’m in,” she said. “I think it’s important that I sit here on this stage and tell you at home or you in the audience or you right here that if you do go through this, you yourself can get through it.”

After some time away from performing and a stint in rehab, Lovato is now working with a new manager, Scooter Braun, who encourages her to eat whatever makes her feel happy and healthy.

“This year when I turned 27 … my manager gave me the best birthday cake. I spent it with Ariana Grande, who is one of my good friends, and we just had the best birthday and I just remember crying because I was finally eating cake with a manager that didn’t need anything from me and that loved me for who I am and supported my journey.”

On the heels of major performances at the Grammy Awards and the Super Bowl this year, Lovato is set to release her new single “I Love Me” on Friday.

Can we exercise after eating food? – Times of India