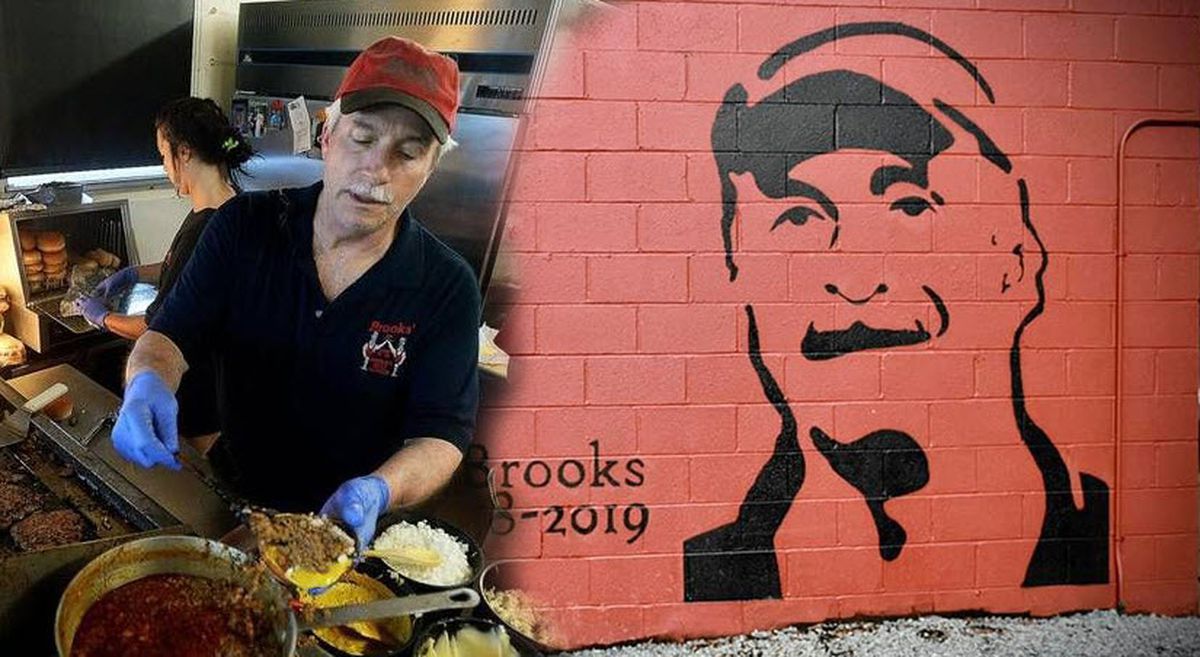 61-year-old Scott Brooks was shot during an attempted robbery while opening his restaurant, Brooks’ Sandwich House, early in the morning on December 9. The business was likely targeted because it deals with cash, police said. An arrest was made in the case early Wednesday morning, but police did not provide any names.

Top Vegan Cities in the US – VegOut Magazine