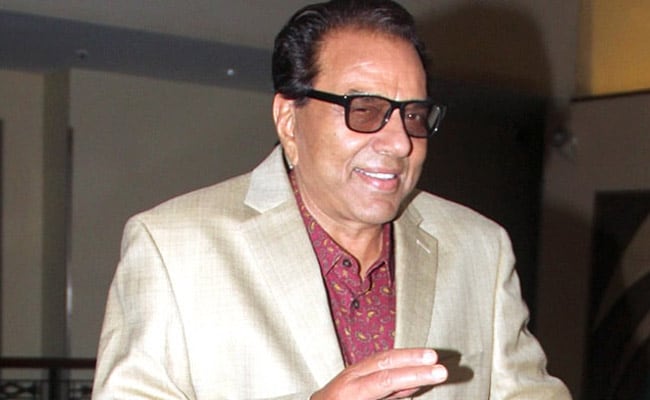 The restaurant’s franchise was given to Delhi-based businessman Pramod Kumar.

The Karnal Municipal Corporation sealed the franchise outlet on Friday for not furnishing the change of land use (CLU) certificate and illegal constructions, an official said.

The restaurant is located on National Highway 44 on the outskirts of Karnal, some 150 km from the city.

The franchise was given to Delhi-based businessman Pramod Kumar.

“After the success of my restaurant Garam Dharam Dhaba, I am now announcing a farm-to-fork themed restaurant ‘He-Man’,” Dharmendra had announced on Instagram after its launch on Valentine’s Day.

Karnal Deputy Commissioner Nishant Yadav said the action was initiated as the restaurant owner did not respond to MC notice on the issue.

Too busy to cook? Here’s how to order healthier take-out food this season – YourStory