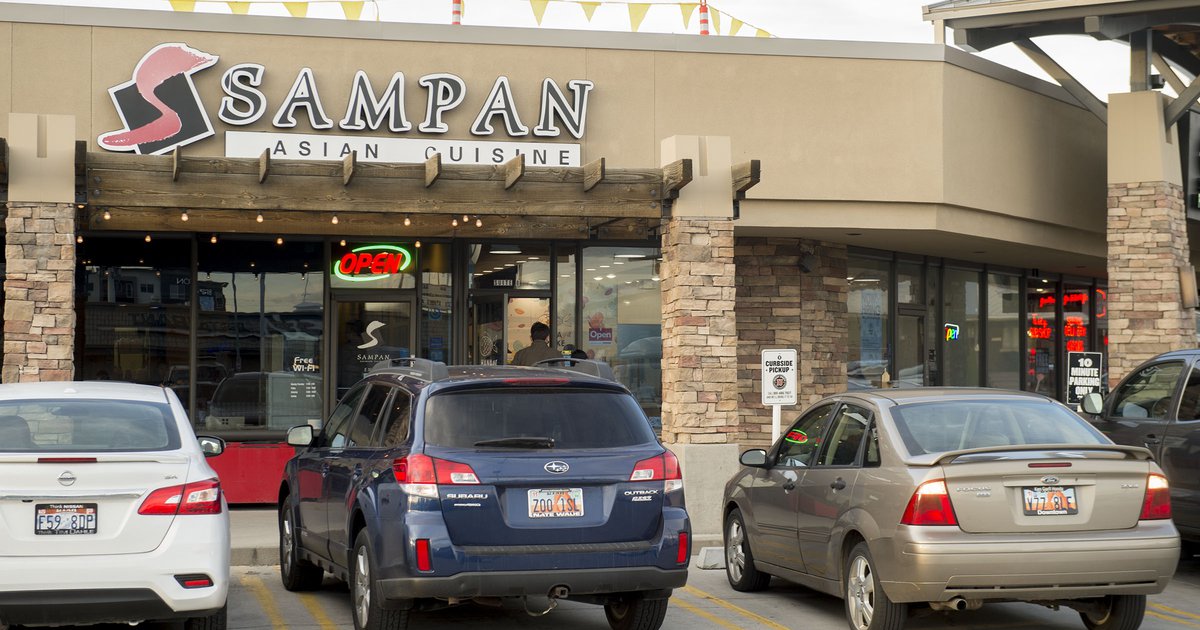 The couple are in their early 60s and found a buyer for the business, at 675 E. 2100 South. They were getting ready to close the deal and transfer the lease.

At the last minute, though, the owner of the Plaza 7-21 strip mall made other plans.

“We were told our lease has already been offered to another party,” the owners wrote on Facebook on March 4. “We are devastated by the complete loss of our dear, local, Asian mom and pop establishment.”

The Sums — faced with losing their livelihood — offered to postpone retirement and continue operating to appease the landlord, Mingmee Sum, told The Salt Lake Tribune. But their offer was denied, as the owner plan to remodel the space and bring in a new restaurant.

The couple contacted an attorney, but were told they had little recourse. They plan to continue operating until the lease runs out in late April, then the business will be shuttered.

Sampan had been one of the longest tenured businesses at Plaza 7-21, said Sum, who along with her husband, immigrated from Hong Kong during the late 1970s to attend college and “fulfill the American dream of having our own business.”

With limited resources, they opened Sampan in 1991, starting out small — and working seven days a week — to build a profitable business. “We always paid the rent on time,” she said. “It was $9,000 a month and we were never late.”

Through the years, thousands of customers came to Sampan for the Chinese American favorites — from hot and sour soup and cream cheese wontons to General Tao chicken. It was a favorite lunch spot for those who worked in the adjacent office complex and a popular dinner and take-out option for those who live in Sugar House.

Several customers commented on Facebook, saying they were sad to learn of the restaurant’s unexpected demise.

“Is there anything the community can do to help?” asked one Facebook follower. “This is a beloved neighborhood gem!”

“So many fond memories of the place, the food and people,” wrote another person. “Peter kept me fed in the early days of my career at the office upstairs at 7-21.”