I had planned to write this week’s instalment from Genoa, Italy, from the villa of a friend. It was to be an insightful, witty, charming essay on local Italian food and the vagaries of life there, probably involving pesto somehow.

But the Italian clampdown on Covid-19 means that my dog and I may well be trapped in the town for at least 14 days if any cases of the coronavirus were detected. So rather than risk an enforced long quarantine, the simpler option was to sip more claret at home and scribble about a recent paper I encountered by chance.

Having written several pieces in the past about addiction and the reasons why humans tend to crave certain foods, a paper in a journal which I seldom read caught the eye earlier this year. It is about hyperpalatable foods (HPF) published in Obesity, and the paper researched a quantitative basis for how foods can be classified as hyperpalatable (a synonym for addictive foods) in the US.

This may be important in that the criteria may be usable by future governments to target/impose taxes on foods that are addictive and bad for health, hence limiting consumption of such unsound foods.

Previously, addictive foods are generally assumed to contain lots of fats and sugars, and the new paper “Hyperpalatable Foods: Development Of A Quantitative Definition And Application To The US Food System Database” analysed criteria such as ratios of fats, simple sugars, carbohydrates and sodium in a governmental food database which correlated with existing known addictive foods.

This should be a considerable improvement on the current vague definitions of addictive food which lack clarity on what makes certain foods addictive, apart from containing fats, sugars, etc. There appears to be three groupings of food which fall into the HPF category, which are foods with the following ratios:

1. Greater than 25% calorific content from fats plus greater or equal to 0.3% sodium by weight;

3. Greater than 40% calorific content from carbohydrates plus greater or equal to 0.2% sodium by weight.

The above definitions were able to capture 70 out of the 75 officially-designated addictive foods, missing out only those which were predominantly sugar (jam, liquorice, candies, fruit snacks and jelly babies). I can also add the study missed out on other addictive items such as sugary sodas (usually carbonated) and alcoholic drinks, though to be fair it may just be such items were not defined in the database used.

Interestingly, the HPF categories fitted 4,795 out of the 7,757 foods in the US Food & Nutrient Database for Dietary Studies (FNDSS), which means that a wide swath of foods including low fat, low sugar, creamed foods, sauces, etc, also qualified as HPFs.

However, one should note the company Nestlé alone sells around 10,000 food lines globally every year, and there are many other food corporations with countless thousands of other brands and food products for different target markets – therefore the FNDSS data was not comprehensive by any measure. Depending on the ingredients in them, certain fast food items are more addictive, like fried chicken and carbonated sodas. Photo: 123rf.com

The study did not research the impact of additives on food addiction; perhaps that is a bridge too far for what is ultimately a simple (but potentially useful) statistical exercise. Additives can enhance texture, improve colours, add scents, preserve food and impart its own flavours into food; hence they are also probably important in making certain foods irresistible to humans.

For example, a combination of glutamates, inosinate and guanylate is often used to flavour crisps, soup bases, etc – in the right proportions, this combination dazzles the umami transduction pathway in our brains, inducing a predilection for more such foods.

I had written a series about food additives, “Curious Cook: How To Count On Food” in 2017 which may be worth reviewing if you are interested in why additives are present in practically all processed foods.

Sugar also messes with the brain’s reward pathways and it is therefore regarded by some scientists to be as addictive as some psychoactive drugs. By coincidence, I had a chat with an old friend and the topic wandered over to monosodium glutamate (MSG), which he stated was a carcinogen and causes hair loss.

On both counts, he is completely wrong. The fears about MSG safety probably escalated after a book by Russell Blaylock which stated that excessive MSG is an excitotoxin which can kill cells in the human brain. He is correct about this, but he grievously failed to mention that ingested MSG can never cross the human Blood-Brain Barrier (BBB) – in short, MSG from food can never get to the human brain unless one is a young infant with an underdeveloped BBB.

The odd “research” done by him consisted of injecting baby mice with preposterous amounts of MSG until they developed brain lesions. Note that baby mice have no discernible BBB mechanisms. In humans, this would be analogous to injecting hundreds of grams of MSG every day into the bloodstream whereas the reality is people in the West rarely ingest more than one gram as an additive daily.

From the outcomes of severely overdosing baby mice intravenously, Blaylock extrapolated that humans eating normal amounts of MSG are somehow likely to suffer brain cell deaths (or apoptosis). Even more recent papers on MSG “toxicity” were injecting dosages as high as 2mg per gram of body weight into test animals with no equivalent BBB mechanisms.

In an average human of 60kg, that would be the same as injecting 120g of MSG directly into the bloodstream. The most extreme consumption of additive MSG by humans occurs in Japan, Korea and China where an estimated up to 10g a day may be eaten.

Additionally, MSG has been one of the most investigated additives for decades and no food regulatory body has ever found any evidence of harmfulness. To date, the number of human deaths linked to MSG stands at zero, and if ingested MSG affects human brains, then one would expect hundreds of millions of Asians to be constantly suffering from headaches and brain lesions.

Hence, I remain staunchly unconvinced by the scare stories regarding MSG. However, this is not to say foods containing MSG are inherently safe; the reason why MSG is used in many processed foods is to enhance the flavour of poor quality ingredients or to camouflage/promote the taste of other additives which may be less safe.

Incidentally, human adults internally produce around 45g of glutamate every day as it is a critical amino acid needed for human bodies to function. 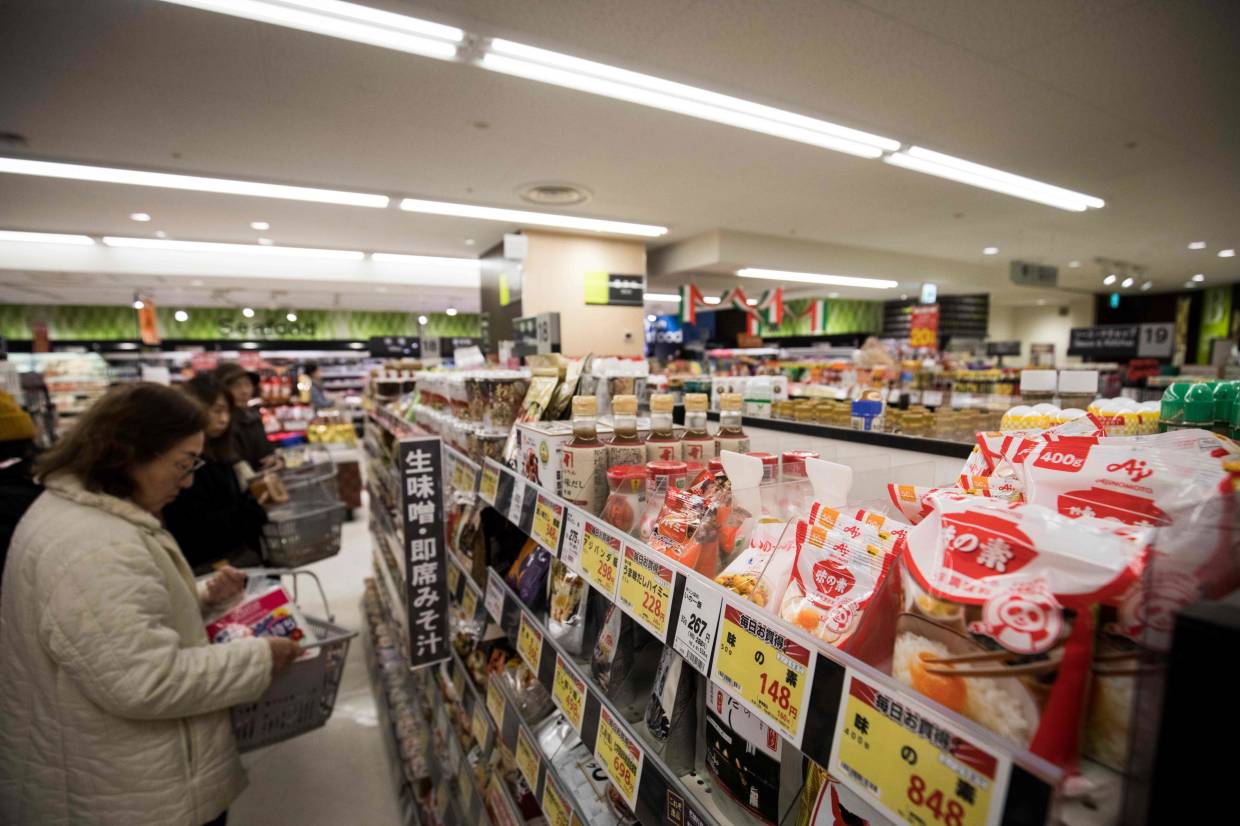 Although almost everything one reads in the media about MSG is ignorantly negative, there is some positive news apart from the safety aspect. MSG contains less than a third the amount of sodium compared to salt (12.28% of MSG is sodium vs 39.34% of sodium in salt).

Hence, MSG is a plausible way to reduce salt intake without negatively affecting the taste of food; this may be helpful for people suffering from various ailments related to high blood pressure, for example.

Salt is detected in the gustatory system by receptors containing ion channels which are depolarised by the sodium ions in sodium chloride thus sending a signal to the brain about tasting salt. MSG is sensed by members of a family of G protein-coupled receptors (GPCR) which are curious proteins which extend outwards when triggered by MSG.

The extended GPCR receptors can then deliver stronger umami taste signals if it also encounters inosinate and guanylate molecules, hence the reason why foods with a mix of these 3 compounds are usually very attractive to eat.

Empirical evidence indicates there are synergistic gustatory links between salt and MSG although the exact mechanisms are unclear. The use of some MSG together with significantly lesser quantities of salt can actually improve the flavour of food despite reducing sodium intake.

I do not often come across papers from Malaysian academic institutions but a 2015 paper, “Reduction Of Sodium Content In Spicy Soups Using Monosodium Glutamate” found that cutting salt by 70% and replacing it with MSG reduced food sodium content by 32.5% while actually improving the taste of some test spicy soups.

The sample group was 120 Malaysian university students and teaching staff.