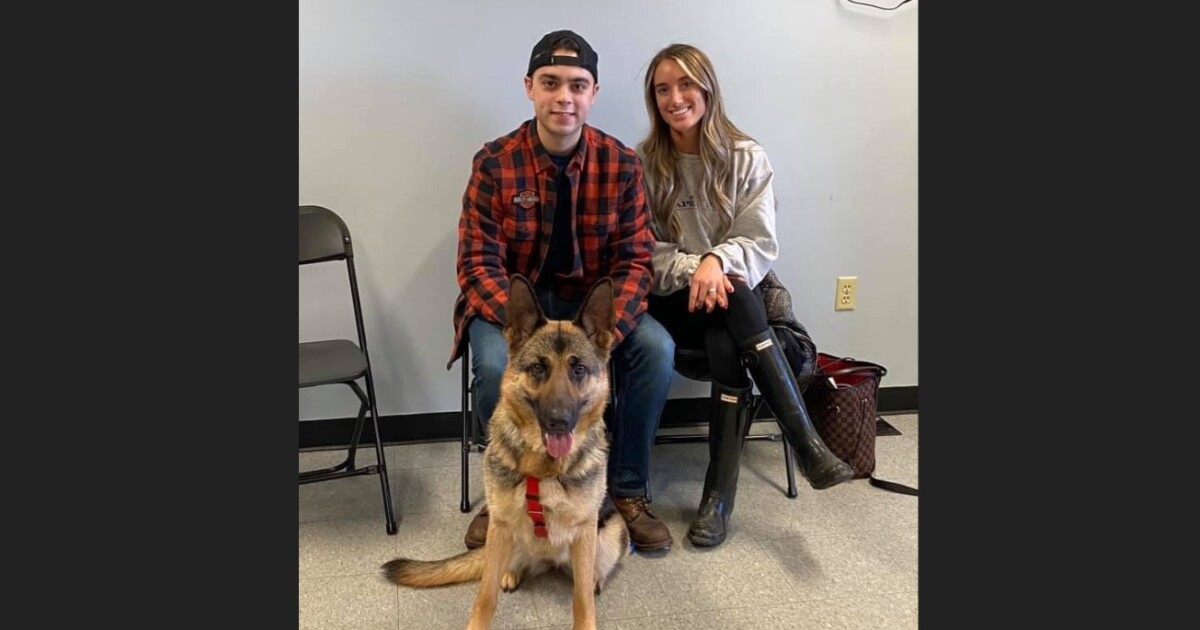 BUFFALO, NY (WKBW) — The Niagara SPCA says Bella, its 3-year-old German Shepherd, has found its new forever home, thanks to a new program with a local pizza company.

The program was recently featured on 7 Eyewitness News after pictures of dogs in need of adoption appeared on Just Pizza boxes at its location in Amherst.

The Niagara SPCA says five dogs have been adopted to this point thanks to the program they partnered with Just Pizza on.

The SPCA also says it is receiving so much publicity from the program that some dogs are being adopted before they can have their photo put on a pizza box.