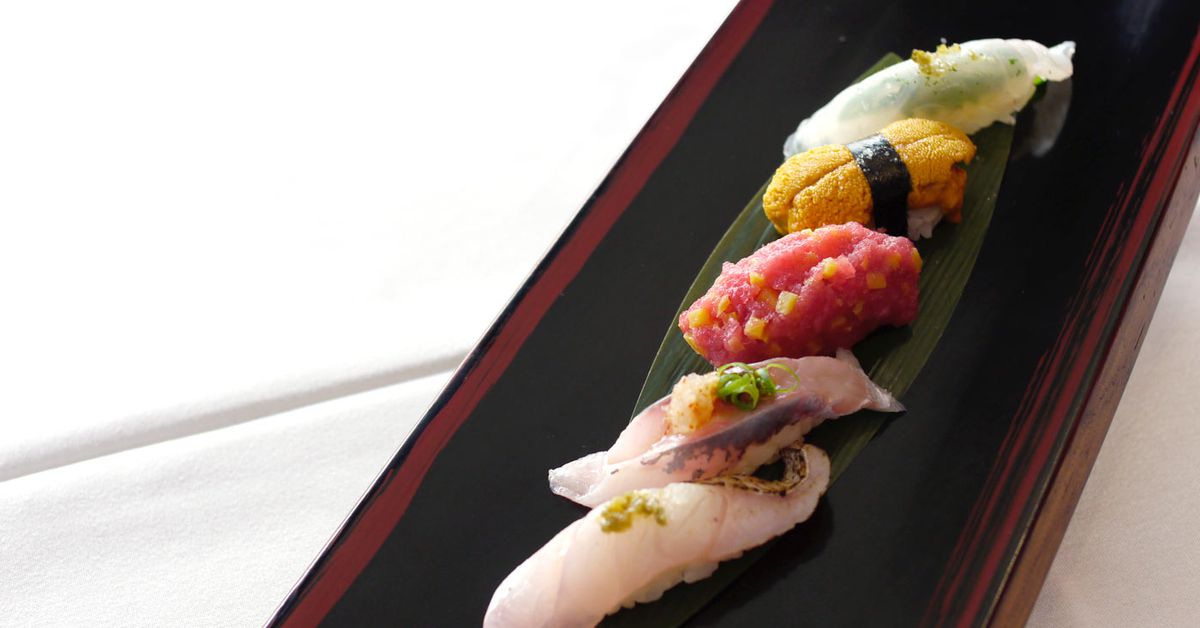 The wheels of LA’s restaurant industry continue to turn, taking down highly admired establishments without much regard. Shiki Beverly Hills, which garnered high praise from Jonathan Gold back in 2018 for its expert sushi and refined Japanese cuisine, has closed as of this month. In its place will come Wadatsumi, a versatile Japanese restaurant with locations in Torrance and Tokyo serving sashimi, soba, kushiage, wagyu, and rice bowls. The new restaurant hopes to turn the place around quickly and open by March 2020.

After opening in 2014 under chef Shige Fujimoto, who had worked at Matsuhisa and Asanebo, Shiki brought on Morihiro Onodera, one of LA’s most celebrated sushi chefs and founder of West LA’s Mori, to amp up its sushi and join Nao Sugiyama, a renowned Manhattan kaiseki chef. The two veteran chefs brought an ambitious, and pricey, affair to the heart of Beverly Hills for years until Onodera went on perform a stint at Inn Ann in Hollywood.

— A big London motorcycle club called The Bike Shed is opening in LA’s Arts District, further cementing the neighborhood as a gathering place for motorcycle enthusiasts. With 30,000 square feet, the club’s first location outside of London will have a restaurant, bar, lounge, barber shop, and event space. [Downtown LA News]

— Fans of the late Axe on Abbot Kinney can now find its famous pancake batter at General Store in Venice. [LA Times]

— Despite novel coronavirus concerns, Coachella does not plan to cancel this year. The food-heavy music festival frequented by popular LA restaurants and chefs plans to proceed at the moment, though that could change any moment. Music festival Ultra in Miami recently announced a cancellation, while Indian Wells-hosted tennis tournament BNP Paribas Open, scheduled to play this week, was also cancelled. In the most shocking event cancellation news, SXSW announced it would not take place in Austin this year.

— NFL receiver Julian Edelman has been in Beverly Hills studying for his bar mitzvah. In January, the football player was arrested on suspicion of misdemeanor vandalism after jumping on someone’s car outside of Frida restaurant. [LA Mag]

Steering clear from fried food? Here are all the reasons you don’t need to – Hindustan Times