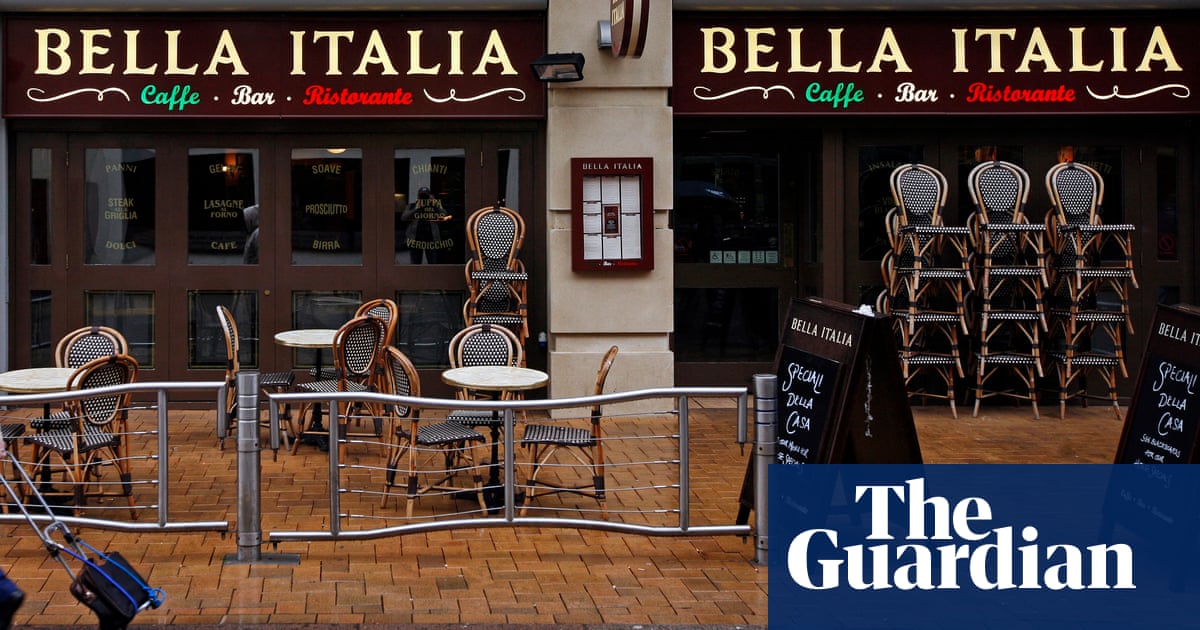 Four out of five “healthy sounding” plant-basedmeals served by major UK restaurant chains would attract a red traffic light label for their high levels of salt, according to research that claims many dishes are hidden under a “vegan health halo”.

Action on Salt found that three out of five plant-based restaurant meals surveyed contained 3g or more of salt, half of an adult’s maximum daily recommended intake. Nineteen meals contained 6g or more.

The survey, believed to be the largest of its kind in the burgeoning vegan sector, analysed 290 curries, pizzas and other dishes offered at 45 restaurant, takeaway, fast food and coffee chains in the UK.

Action on Salt’s campaign manager, Sonia Pombo, said restaurants were taking advantage of the “vegan health halo” to continue “to drown us in salt and saturated fat”.

“It is time for restaurants and cafes to step up and start making food that is healthy for us and better for the planet,” she said.

Manufacturers, supermarkets, restaurants and pub chains are tapping into the burgeoning market created not only by vegans but also “flexitarians”, who eat meat but want to reduce their consumption.

Action on Salt said the eating-out sector lagged far behind the food sold in supermarkets in terms of nutrition and labelling, and described the lack of nutritional information available for diners as dismal.

Public Health England’s 2017 salt reduction targets include voluntary targets for the eating out sector, which Action on Salt said the government should enforce to ensure a level playing field.

Papa John’s, Loch Fyne and Bella Italia did not respond to requests for comment.

Coronavirus | With ‘mask parottas’, Madurai restaurant creates an appetite for safety – The Hindu