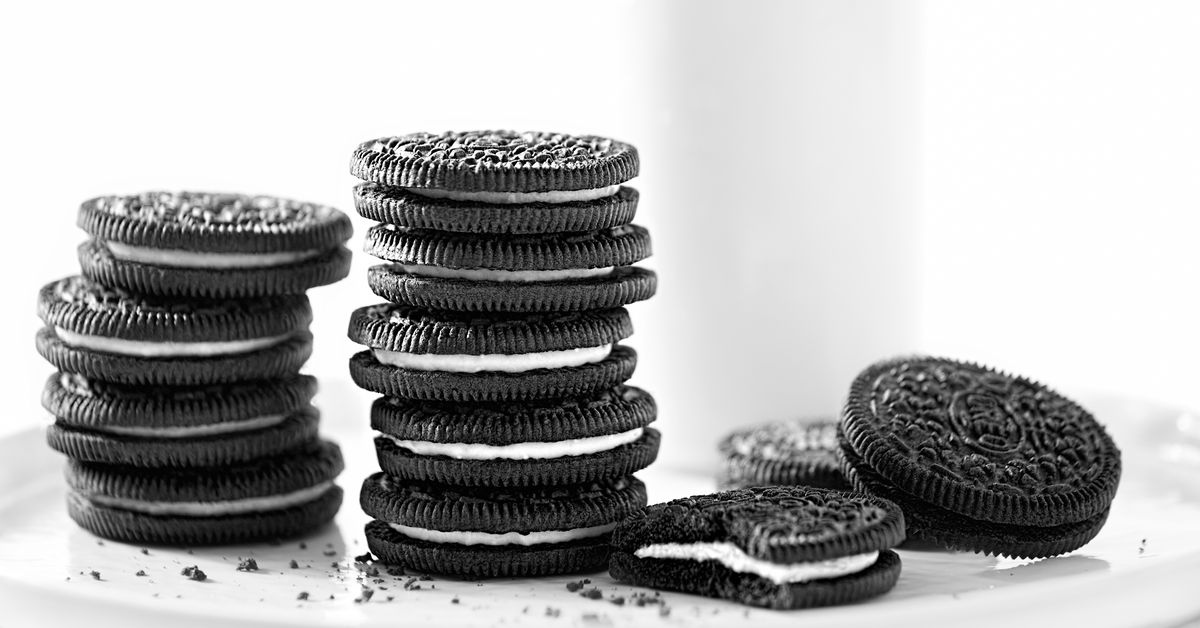 It won’t be branded like the Nutella Cafe near Millennium Park, but the company behind Oreo, Cadbury, and Belvita is opening its own cafe. Mondelez International is teaming up with 16” on Center (Dusek’s, Revival Food Hall, Empty Bottle) to create a bakery and cafe on the ground floor of its Fulton Market headquarters, according to a news release. Good Ambler could open in the spring at 905 W. Fulton Market, next to the upcoming Greek restaurant from DineAmic Hospitality Group.

Kraft Foods was the precursor to Mondelez, as the new company changed names in 2012. Mondelez’s holdings also include Chips Ahoy!, Nabisco, Ritz, Toblerone, and Triscuit. Good Ambler won’t specialize in Mondelez’s snack portfolio. Instead, chef Kevin McCormick (Per Se) will offer items like Cajeta Caramels, vanilla-lime Bon Bons, and a chocolate bar featuring musician Elvis Presley’s favorite combo in the form of caramelized bananas and peanut butter crunch. Perhaps there will be a bacon variant. It’ll also have a full coffee bar. Perhaps they’ll serve coffee from a variety of roasters, like what 16” on Center has done at Revival Food Hall in the Loop.

Mondelez has hired former 16” on Center employee Dylan Stewart — who worked at the company’s West Loop bar and restaurant combo, Saint Lou’s Assembly and MONEYGUN — to handle drinks and menu development. 16” on Center will operate the space on Mondelez’s behalf.

The Tribune reported that Mondelez is scheduled to move its headquarters on April 6 from suburban Deerfield to its new Fulton Marker offices. Spring was the only timeframe reps gave for Good Ambler’s opening, the public-facing portion of Mondelez’s headquarters.