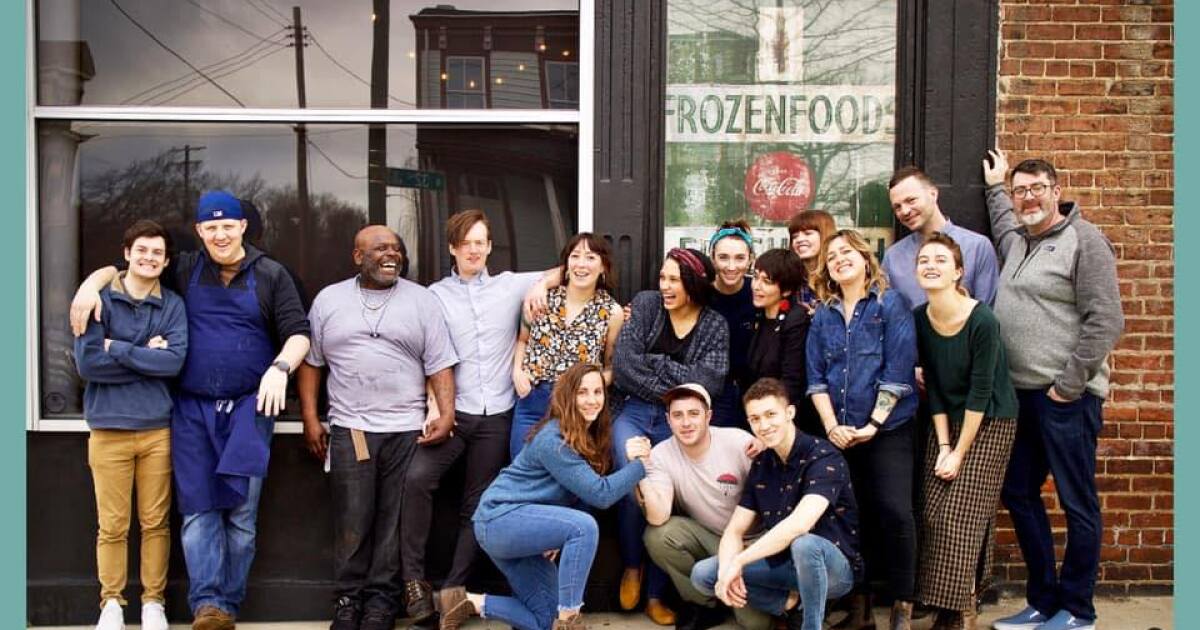 Alewife, which opened on East Marshall Street in Richmond’s Church Hill neighborhood in 2018, is owned by chef Lee Gregory.

“We are now realizing that the best way to represent Virginia is to literally represent Virginia by buying and supporting locally and showcasing the state,” Gregory told Southern Living. “The idea of Alewife is to realize that we can sell the Mid-Atlantic and be who we need to be and that we should be proud of it.”

Gregory, who has been nominated for Best Chef Mid-Atlantic by the James Beard Foundation multiple times, is joined in the kitchen by BoBo Catoe.