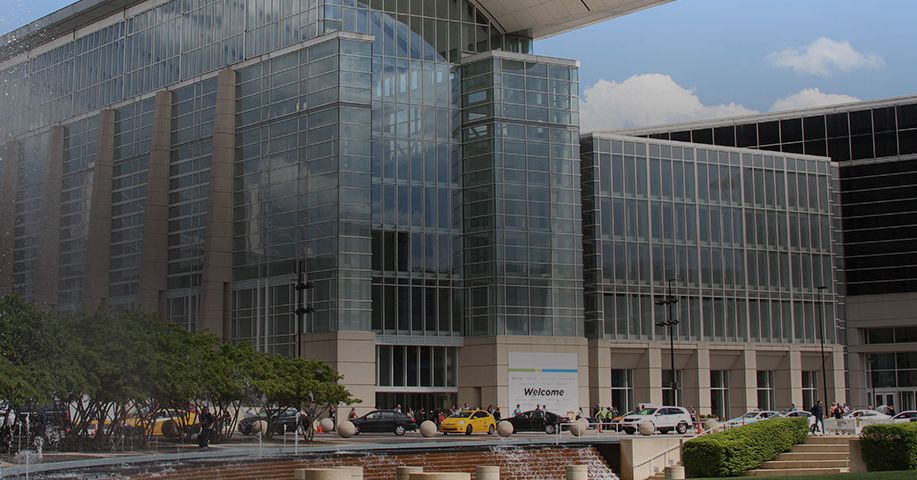 COVID-19 may spell financial strife for Chicago bars and restaurants

Chicago bars and restaurants are bracing for the economic ramifications COVID-19, which brought about multiple cancelled conferences and raised concerns about a decline in tourism dollars, Crain’s reported. The American College of Cardiology’s now-cancelled Scientific Session & Expo at McCormick Place, for example, was planning to host more than 29,000 visitors (some armed with expense budgets for fancy dinners and hotels) in late March. The downtown and South Side St. Patrick’s Day parades are also cancelled, according to Crain’s, rendering a highly profitable bar and restaurant weekend moot. Alinea Group co-founder Nick Kokonas told reporters that April reservations have dropped around 20 percent at his four restaurants, including the world famous Alinea. South and West Loop proprietors are especially at risk, according to the managing director of the Hospitality Business Association of Chicago, but the city’s entire hospitality industry will suffer serious financial blows this year due to the virus’s spread. Kokonas is urging Mayor Lori Lightfoot to reduce the 11.75-percent sales tax to prompt locals and tourists to dine out more, but officials haven’t yet made a commitment.

Luxurious Boka Group restaurant Bellemore has undergone significant changes in the West Loop, co-founder Kevin Boehm told Chicago. Now under the banner of a more casual “American brasserie,” the restaurant will feature more affordable appetizers, a larger pasta selection, and some sandwiches from chef and partner Jimmy Papadopoulos. Despite critical success after its 2017 opening and reputation as a weekend dining destination, the restaurant struggled to capture a base of neighborhood regulars. Bellemore fans can rest assured that hit items like the venison tartare and Hawaiian rolls will remain. They can even get one of Papadopoulos’s popular oyster pies, with a few days advance notice. Earlier this month, Boka also unveiled changes at its Wrigleyville location, opening Swift & Sons Tavern.

Ken Katsumura (Acadia, Bellemore, Sushi Samba), son of Yoshi’s Cafe founder and culinary pioneer Yoshi Katsumura, is taking over the kitchen as executive chef at the longtime Japanese-French restaurant in Lakeview, according to a news release. He’s adding a new American twist to the menu while still integrating Japanese culinary traditions in dishes like a Japanese curry which draws on the country’s home style cooking. Katsumura’s sister Mari, another familiar face in Chicago’s restaurant scene, is the executive chef at Michelin-starred Yugen.

Detroit-style hot dog stand Lola’s Coney Island plans to hold its first hot dog-eating contest in March, giving amateur competitive eaters a chance to take home $250 plus a matching amount to a charity of their choice. The rules are long and detailed, with provisions for various consumption strategies: “Dunking and crunching the hot dog and bun is allowed,” organizers wrote. “Separating the hot dog and bun to eat them individually is allowed.” Would-be participants should note that while eating contests can offer plenty of gluttonous fun, they also come with some serious potential health risks. Entries will be limited to the first 15 contestants on a first-come, first-served basis, and competitors must be registered and checked-in at the event from 12 p.m. to 3 p.m. on March 22 at 2858 W. Chicago Avenue. The competition kicks off at 2 p.m.

And finally, the Chicago Department of Transportation is asking for feedback on the future of the West Loop’s Randolph Street, known as Restaurant Row, from neighbors and nearby business owners, according to Block Club Chicago. It plans to take comments at an open house held 5:30 to 8:30 p.m Thursday at the Chicago Training Center for Plumbers Local 130, 1400 W. Washington Boulevard, as a part of the Randolph Street Corridor Improvement Study. The agency is planning to make upgrades to the Randolph strip between North Desplaines Street and North Ogden Avenue before the end of 2020. The city is reportedly planning more community meetings for the spring and summer.