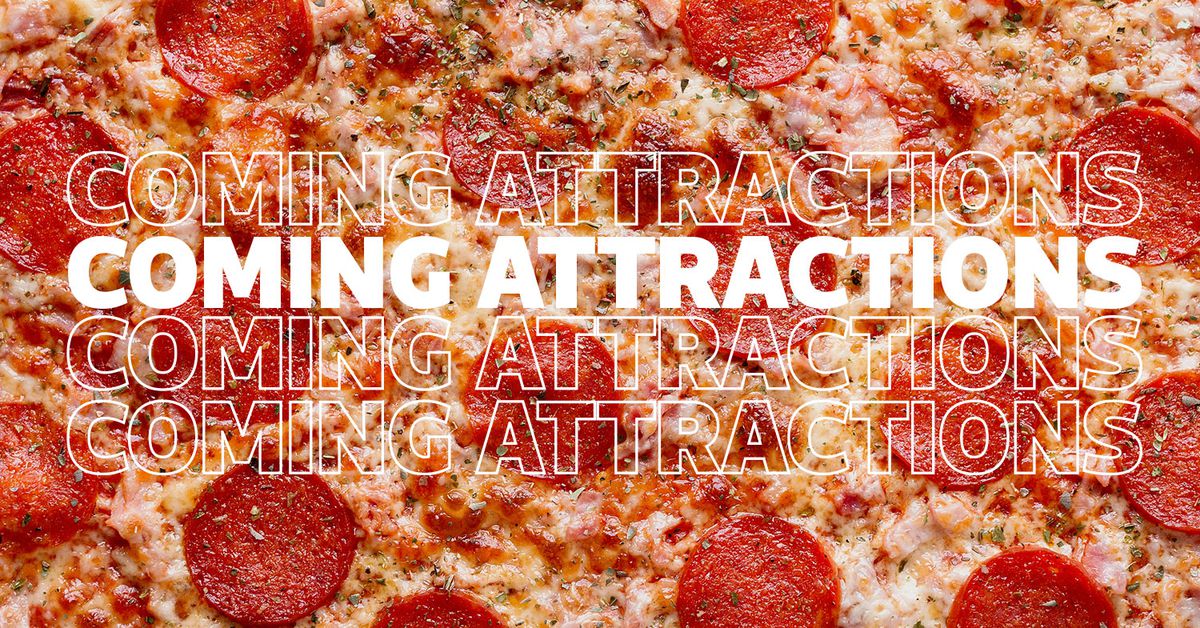 For the last four years, Bridgeport has waited to see what would happen to the space once occupied by Pleasant House Bakery, which stands next to Maria’s Packaged Goods and Community Bar. Pleasant House had a successful run there until owner Art Jackson took his royal pies to Pilsen in 2016. Now Ed Marszewski, whose family owns Maria’s and Marz Community Brewing, has revealed the idea behind the replacement restaurant. It’s not difficult to guess what Pizza Fried Chicken Ice Cream will serve on the South Side.

The restaurant should debut soon. Marszewski said they need to pass inspections. It’s a partnership with Eat Free Pizza, a pop-up that emerged in 2019. Staff have been experiencing with square pan pizza. It’s not Detroit style, with the brick cheese and caramelized crusts. This is more of a straight-up Sicilian style pie. Popcorn chicken made with dark meat comes from Kimski chef Won Kim. That’s the Korean-Polish restaurant from the Marszewskis that’s attached to Maria’s.

The ice cream comes from Pretty Cool Ice Cream, the novelty purveyor in Logan Square run by acclaimed pastry chef Dana Salls Cree. Soft serve will be available too. Marz has also ramped up its non-alcoholic beverage arm, selling canned CBD-infused waters and coffees. It appears the new spot will feature those products as well. Marszewski loves his synergy.

Marszewski’s crew has also spruced up the space. There’s now counter seating by the windows. Pleasant House vacated the space in 2016 at 964 W. 31st Street.

Marszewski hasn’t provided a date quite yet. In other Marz news, ownership just received a builder’s permit for the upcoming Bucktown brewery that will neighbor Margie’s Candies and the Chicago Board Game Cafe. It’s still looking like a 2021 opening for the second brewery and taproom, which will follow the Bridgeport original.

The Vegan Diet Is Popular but Not Automatically Healthy – Medscape