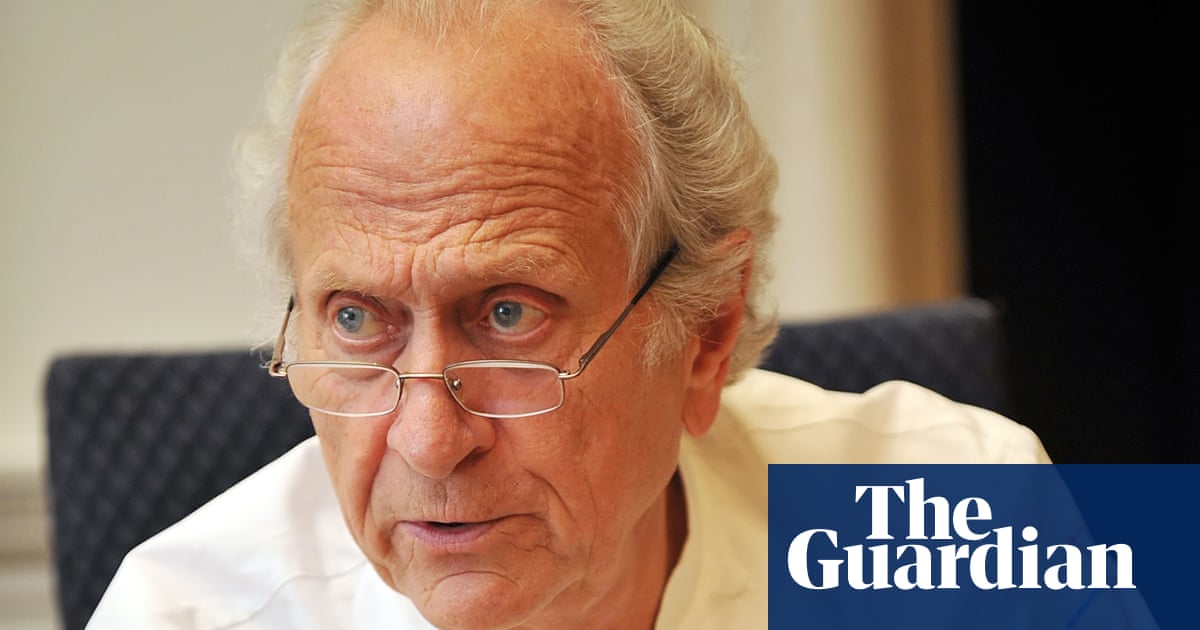 Tributes have been paid to Michel Roux, the chef and restaurateur who will be remembered for his infectious smile, delicious food and key role in transforming British dining.

Renowned chefs said Roux, who died on Wednesday night, inspired a generation of cooks and that he would leave a towering legacy after bringing French cuisine to London in the late 1960s and demonstrating how food could be enjoyed, rather than just eaten.

“He had a fantastic sense of humour and could entertain a full room of people singlehandedly,” said Pierre Koffmann, who worked for Michel and his brother Albert at Le Gavroche in Mayfair and the Waterside Inn in Bray.

“The last time we had a meal with Michel he suddenly started dancing and we all did the conga line through the restaurant. We always had a fantastic time together.”

Koffman said British food half a century ago was “rubbish” and that everything was overcooked. “It was a joke,” he recalled. “But you can now eat as well in Britain as in any country in the world. They made the food what it is today.”

Antony Worrall Thompson, who was trained and mentored by Roux, said both Michel, 78, and Albert, who is five years older, adopted the UK “like their own country” and changed the face of British gastronomy.

“They showed the public that eating food could be enjoyable, and is not just as a function to keep you alive.”

Worrall Thompson said Roux taught him there was “more to life than being a rebel” and that he and countless other famous chefs could thank him for tutelage which had made them the cooks they were today.

“I was a young upstart,” he said. “But he was ruthless with me because he wanted me to succeed. We trained very hard, and he rejected much of my food, I had to do it over and over again.”

Brian Turner, a chef and the president of the Royal Academy of Culinary Arts, said Michel and Albert had a poor upbringing and that experience taught them to create wonderful, flavoursome food “out of anything”.

“His real legacy is the Roux scholarship, a major culinary prize which has changed the lives of chefs for the better over the last 30 years,” he said. “He will be sorely missed. He and his brother have done an awful lot for this country.”

Bigg Boss 14: Shopping, eating out to watching movies in theatre, here’s what will be different this season – India TV News