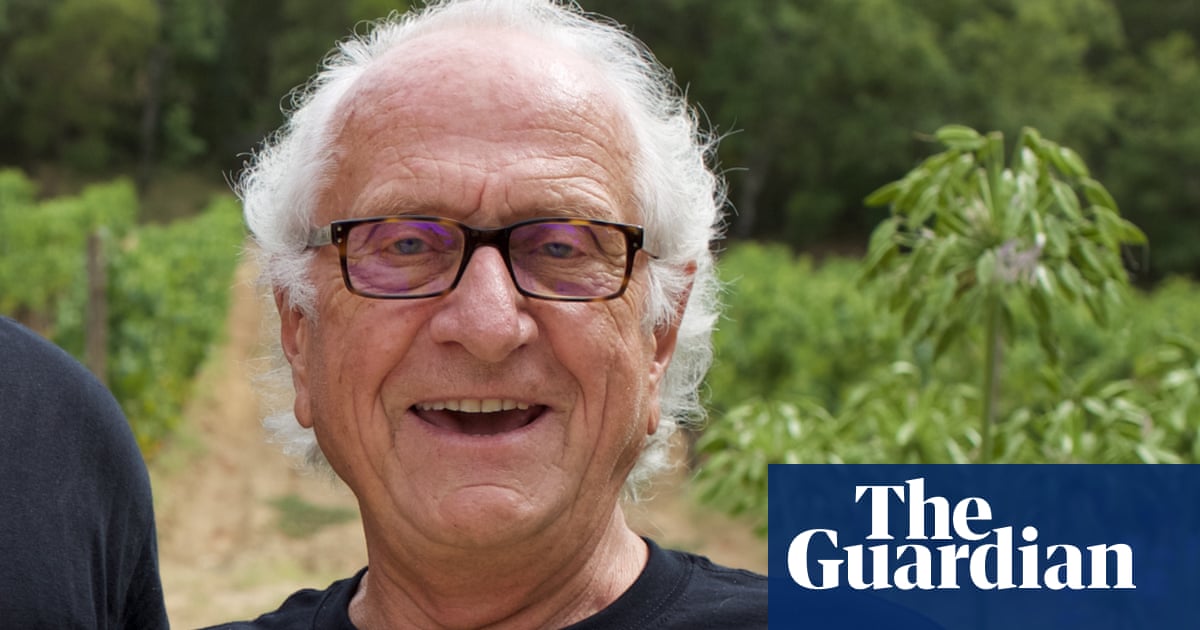 His family, who were at his side when he passed away at home in Bray, Berkshire, on Wednesday evening, described him as a “humble genius” who had an “insatiable appetite” for life. He died from a longstanding lung condition, idiopathic pulmonary fibrosis.

“It is with deep sadness that the Roux family announces the passing of our beloved grandfather, father, brother and uncle, Michel Roux OBE,” a statement said.

“The family would like to thank everyone for their support during his illness. While many of you will share our great sense of loss, we request privacy for the family at this difficult time.

“We are grateful to have shared our lives with this extraordinary man and we’re so proud of all he’s achieved. A humble genius, legendary chef, popular author and charismatic teacher, Michel leaves the world reeling in his wake.

“For many, he was a father figure inspiring all with his insatiable appetite for life and irresistible enthusiasm. But above all, we will miss his mischievous sense of fun, his huge, bottomless heart and generosity and kindness that knew no bounds. Michel’s star will shine forever, lighting the way for a generation of chefs to follow.”

Roux brought Paris-style fine dining to London in the 1960s, had a great influence on British cooking and gastronomy, and leaves an enduring legacy. He trained some of the most distinguished chefs in London including Gordon Ramsay, Pierre Koffmann and Marco Pierre White.

Antony Worrall Thompson said Roux had changed the face of British dining and thanked him for the encouragement to enter the Academy of Culinary Arts’ Meilleur Ouvrier de Grande Bretagne, which he then won in 1987 after Roux’s training.

“He was a wonderful man … he knew his craft so well and to maintain those three Michelin stars for so many years was an incredible achievement,” he told the Caterer.

“He was French but he adopted our country. Everyone strived to be like the Roux brothers. They changed the face of British dining, because we were considered to be a joke.”

Roux’s nephew, Michel Roux Jr, is also a renowned chef and was already overseeing Le Gavroche – the ground-breaking restaurant that his uncle opened in 1967.

He was born in Charolles, a small town in Bourgogne, eastern France, in April 1941. He worked as a pastry cook in the British embassy in Paris and for the Rothschild family before moving to London.

Roux was awarded an OBE in 2002, before receiving France’s highest honour the Chevalier de la Légion d’Honneur in 2004.

The Roux Foundation, a chef programme founded by Roux, wrote on Instagram: “[We] will miss his mischievous sense of fun, his huge, bottomless heart and generosity and kindness that knew no bounds. Michel’s star will shine forever lighting the way for a generation of chefs to follow”.

Brian Turner, chef and president of the Royal Academy of Culinary Arts, said Roux had enhanced Britain’s reputation for high dining and that his legacy would live on.

“Gastronomy and cooking in the UK have lost their greatest modern champion,” he told the Caterer. “An adopted son of Great Britain, Michel Roux was a much-loved chef with a mischievous sense of humour.”