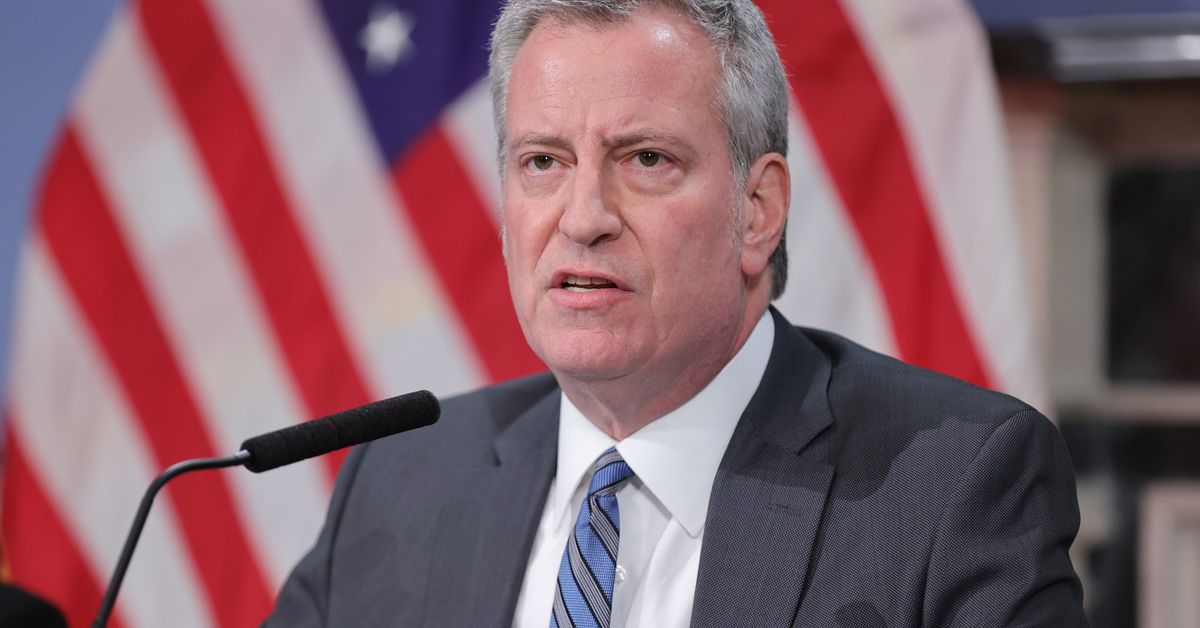 Starting Friday at 5 p.m., all venues in the state seating 500 people or less will need to reduce capacity by 50 percent — including restaurants and bars, Governor Andrew Cuomo and Mayor Bill de Blasio said on Thursday afternoon. Events for more than 500 people have been completely banned.

It’s the latest measure hoping to curb the spread of COVID-19 as numbers rise in New York. As of press time, New York City had 95 confirmed cases, while the state had nearly 330. Mayor Bill de Blasio declared a state of emergency.

Cuomo announced the ban on large events and the curtailing of smaller public spaces on Thursday afternoon, and soon after, Broadway said it would cancel all shows until April 12. De Blasio then confirmed that he supported the governor’s decision and that it applies to restaurants and bars. “That will allow for space in between people,” the mayor said at the press conference.

Any businesses who do not abide by the new rule to cut occupancy in half will need to close, and the decision will be up to each business, he said. “We don’t do any of this lightly,” he said. “This is difficult stuff. This will have a serious, serious impact on a number of business.”

It’s not yet clear how the rule will be enforced, but de Blasio said organizations such as the police department, the fire department, the Department of Buildings, or the Department of Health could be involved in enforcement. Fines could be involved. Eater has reached out to the governor’s office and the mayor’s office and will update with any new information.

De Blasio also acknowledged that “this is going to be a huge dislocation for so many people” as businesses reduce staff or temporarily close as a result of this latest measure. Though it’s not clear how long it will last, it could “easily” be a six-month health crisis, with a longer economic recovery period.

Small businesses can look to a no-interest loan, and anybody who faces eviction can receive free legal help from the city or other support from the city by accessing the city’s website, the mayor added. “It’s really going to be a hole in our lives. It’s painful,” he said. “It’s not something we would ever want to do. But it’s something we have to do.”

Food events across the city, from Harlem to Park Slope, have already decided to cancel or postpone as health officials suggest that people avoid large gatherings in light of COVID-19. Now, though, it’s a mandate for all events to shut down, and all other facilities fitting 500 people or less to have half the amount of seating.

But any smaller neighborhood restaurants and bars that are maintaining steady business from locals will now also see significant drops. It’s a sharp change in the mayor’s tone from just two days ago, when he encouraged healthy people to dine out.

This post has been updated with new information. This story is developing.

We are taking new actions to reduce the density of people across the state.

Starting Friday at 5pm, gatherings with 500 people or more will not be permitted in NYS.

Additionally, for facilities with an occupancy of 500 or fewer, we are reducing the legal capacity by 50%.