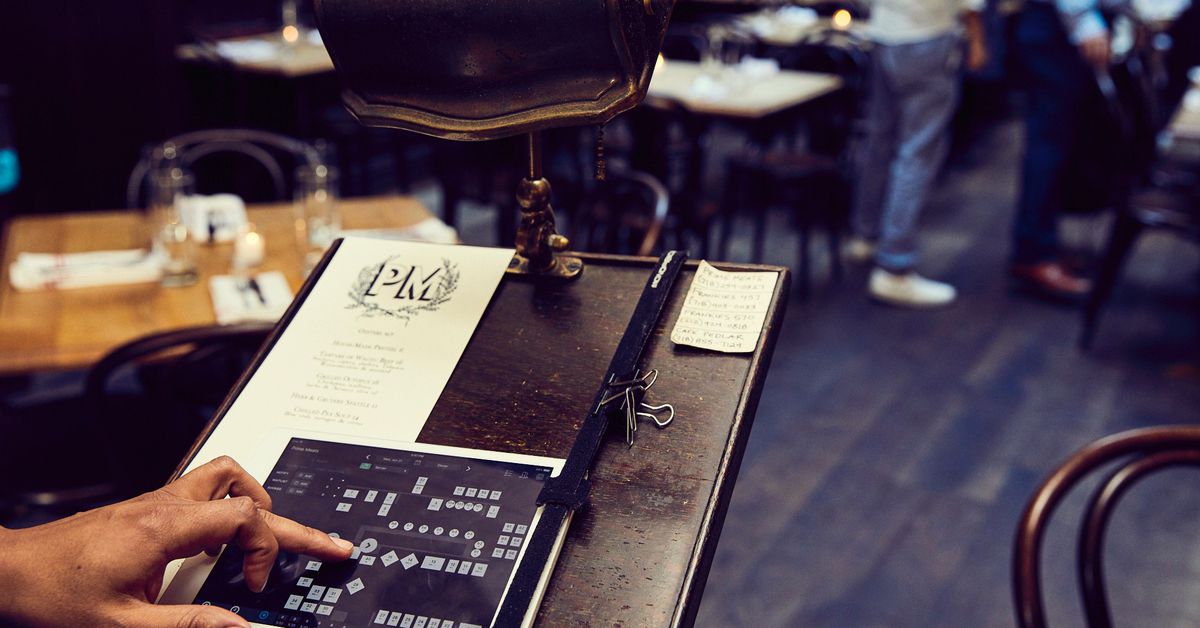 It’s still early stages of New York’s COVID-19 crisis, but data already points to restaurant sales being dramatically down: On Tuesday night, the number of covers was down 30 percent year-over-year for restaurants on Resy, according to an email obtained by Eater that the reservations platform sent to its clients.

“All restaurants should anticipate very significant cover and revenue declines in April and May,” Resy’s CEO Ben Leventhal wrote to restaurant clients on Wednesday afternoon.

Though Resy is small compared to the stalwart OpenTable, many of the city’s most high-profile restaurants are on it. Leventhal said in the note that cancellation rates “are very high” this week in New York, 45 percent higher than cancellation rates over the same period last year. He recommended that restaurants “consider aggressive over-booking to combat the anticipated spike in cancellations and decline in walk-ins,” or cutting costs by measures such as slimming down menus.

The email also contained data for restaurants in Seattle, where the public health crisis is much further along in its development. On Monday and Tuesday, Seattle restaurants on Resy experienced a 55 percent to 65 percent drop in covers, while cancellation rates rivaled those during the city’s February 2019 blizzards.

Resy declined to provide additional comment on the numbers to Eater.

As of Thursday morning, New York City had more than 60 confirmed cases of the new coronavirus. Though most people will only experience mild symptoms, the elderly and people with preexisting health conditions are at risk, and where the virus has spread more dramatically, many have died. Notably, people who don’t experience symptoms can still be carriers of the virus, which because of its newness does not yet have a vaccine.

On Wednesday, Mayor Bill de Blasio encouraged healthy people to continue going out to eat and vulnerable or sick people to stay home, but internationally, official messaging on the coronavirus has varied more, with some calling for self-quarantines to curb the effects on the health care system and others saying the impact is overblown. Cities have started canceling major events in response; New York has postponed the annual St. Patrick’s Day parade.

The economic impact of people not dining out has been happening for weeks. Restaurants in NYC’s Chinatowns have been suffering declines in business for some time, and after New York confirmed its first positive test for coronavirus last week, restaurants across the city have been impacted as more and more New Yorkers opt to stay home. Major restaurateurs predict the economic fallout will be similar to that of other major disasters like hurricanes.

The city announced no-interest business loans for small business impacted by the crisis, but as those could take weeks to come into place, many are calling for further measures — from help with paid sick leave for employees to immediate tax breaks.