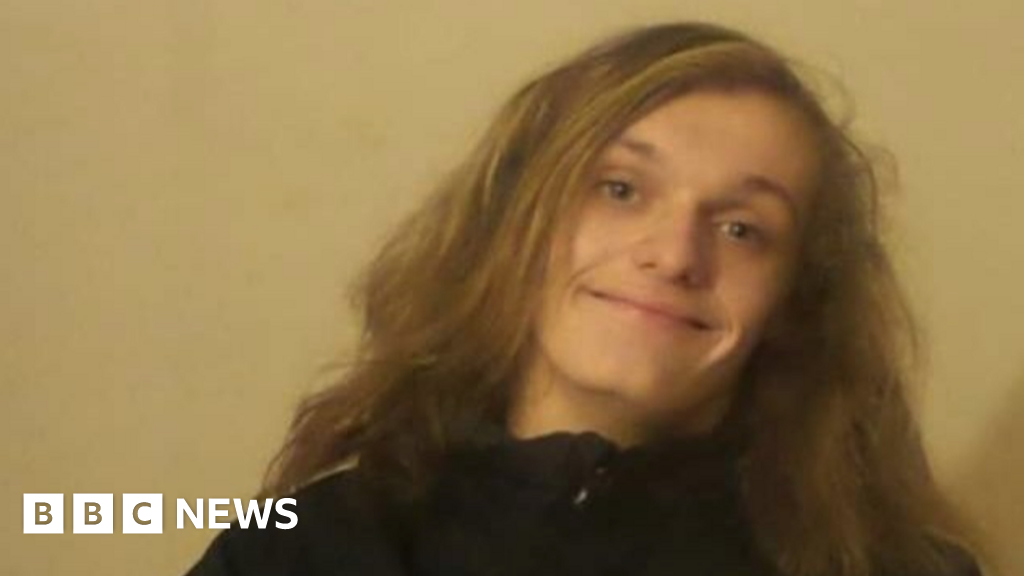 A 16-year-old boy has died after a suspected allergic reaction to food from a takeaway, police have said.

He was taken to hospital from Thomas Drive, about a mile away from the takeaway, but died on Wednesday.

Police and Knowsley Council have launched a joint investigation to “establish the full circumstances”, a force spokesperson has said.

A cordon remains in place outside Uno Pizza.

Introducing Passatelli, Your Favorite New Pasta That Isn’t Really Pasta at All – InsideHook