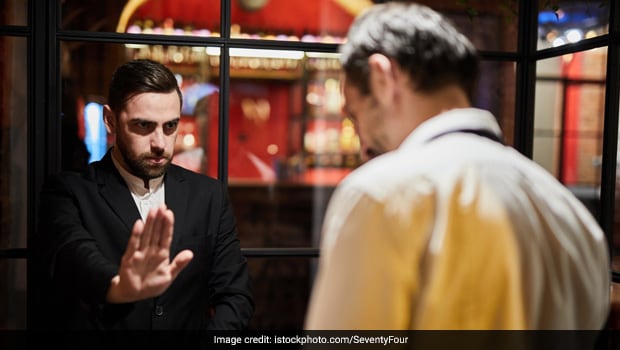 Hillsboro Bakery and Cafe is reducing the community’s unpaid school lunch balance, one cupcake at a time – Grand Forks Herald

Eating out is an indulgence – so is putting calorie counts on menus doomed to fail? – The Guardian