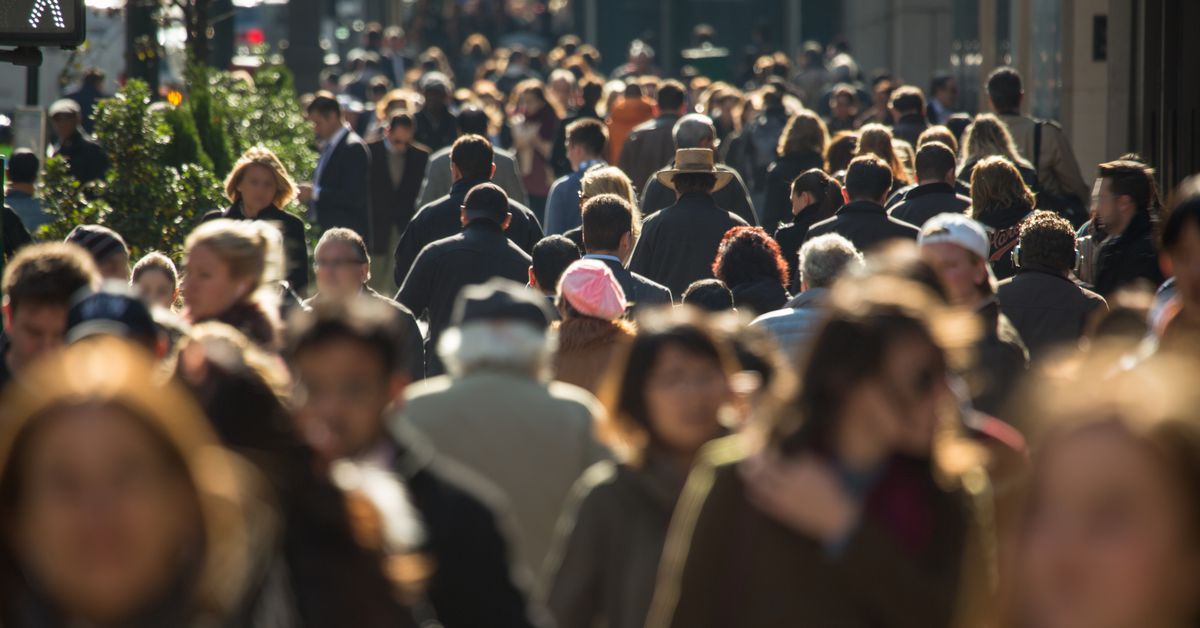 As local restaurant owners prepare to cope with the economic consequences of the COVID-19 virus — businesses will have to cut their capacity by half starting tonight — labor groups, government officials, and even residential landlords are working to ensure that the city’s 320,000 food and beverage workers don’t suffer from fewer job protections.

Governor Andrew Cuomo has ended the seven-day waiting period for unemployment insurance for those who lose their job due to the virus. The Real Estate Board of New York, a landlord trade group, announced that owners representing over 150,000 rental units would not execute warrants of eviction for the next 90 days. And advocacy groups have started raising money for hospitality workers, in addition to pushing for better access to coronavirus testing, child care availability, and perhaps most of all, expanded sick leave.

Leave is paramount to an industry whose employees often live paycheck to paycheck — preventing them from taking time off even if they need to due to illness. New York City requires paid sick leave at restaurants and other businesses with five or more employees, but only at the rate of about one week per year. That’s just half the two-week self-quarantine period that the Centers for Disease Control recommend for those who show signs of respiratory illness.

The benefit also takes a while to kick in. New employees have to work for a bar or restaurant for at least 120 days before taking leave. Even then, there are further issues to making this a useful benefit.

“Not all restaurants strictly follow this law,” wrote Anthony Advincula, policy coordinator at the Restaurant Opportunities Center in a Daily News op-ed on Tuesday. “Many restaurant workers are unaware that they may be eligible for paid sick days,” he added.

During a phone call with Eater this afternoon, Advincula reiterated his organization’s call for 14 days of federal paid leave. He said sick leave should be available immediately, without an obligation to be accrued over time. Restaurant Opportunities Center, or ROC, advocates on behalf of hospitality industry workers.

It is not yet clear, however, how Congress resolved a dispute over when precisely sick leave could be used. Republicans, according to the Times, objected to a proposal that expanded benefits to those who aren’t sick or caring for an ailing relative. Democrats argued that the leave policy should cover workers who don’t want to expose themselves to the virus in the first place.

Taking preventative sick leave while healthy stands to become a big issue for hospitality staffers, especially those who are older or immunosuppressed, as they can come into contact with hundreds of patrons on any given day.

As federal policy debates continue, a new grass-roots organization led by staffers from Andrew Tarlow’s Williamsburg restaurant empire is pushing for more immediate support and solidarity. Seamus Branch, Kelly Sullivan, and Anna Dunn founded the Service Worker’s Coalition yesterday; they say they have raised over $4,500 in the past 24 hours for sick or quarantined workers. Branch said he’ll be biking over fruit and produce to one such individual tomorrow.

“What’s most important is testing and treatment for those who are uninsured,” said Sullivan, who also hosts the popular FOH podcast.

Sullivan, who said the city’s cuts to restaurant capacity could reduce server income by 50 percent, also called for better child care, halting any contact with U.S. Immigration and Customs Enforcement, compensating hourly employees during temporary closures, and for the “dignity of service workers to be acknowledged.”

She added that restaurant workers are “pillars of the community. We refuse to let this crisis allow us to be installed as a permanent underclass for the wealthy.”

Attention street food lovers and chefs-on-wheels who love them back! – Bennington Banner