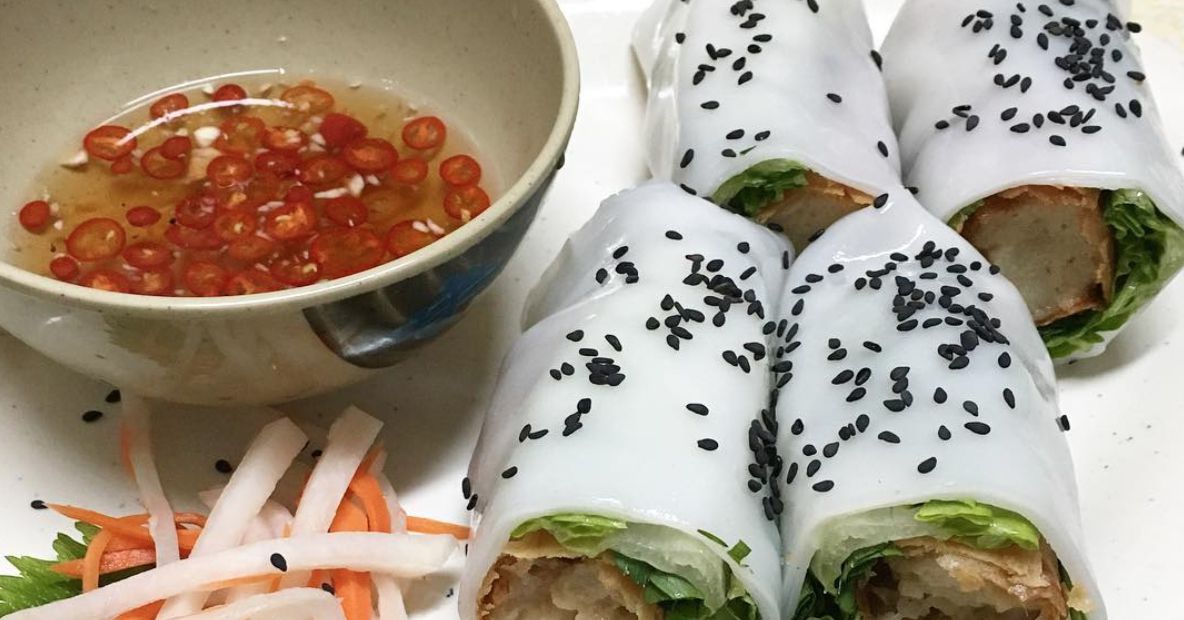 For restaurants trying to weather the storm of the novel coronavirus (COVID-19), times are bleak. In San Francisco, with staggering costs for rent and labor, keeping a restaurant afloat is never easy, but with customers working from home and practicing social distancing, the toll is sinking food businesses. The Golden Gate Restaurant Association and others are predicting widespread closures in the coming weeks and months, both temporary and permanent, according to the SF Business Times.

Here’s a running list of Bay Area restaurants’ coronavirus-related closings thus far. But the situation is changing rapidly, and this article will be updated regularly, so if you spot any closings, please submit a tip.