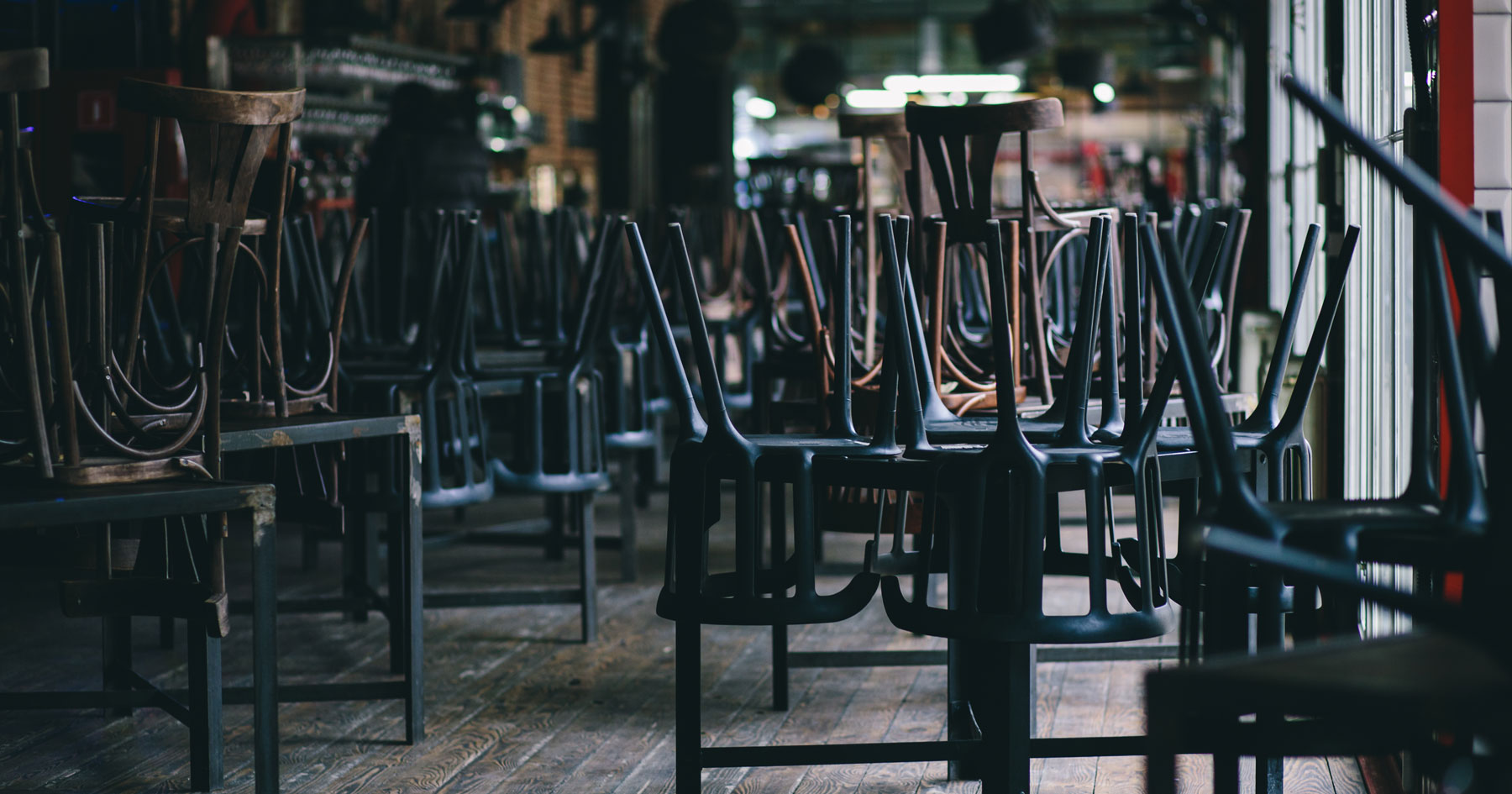 Dr. Anthony Fauci, the federal government’s leading expert on COVID-19 and other infectious diseases, has called for a 14-day shutdown of all bars and restaurants as part of a nationwide lockdown to force social distancing.

Speaking on CNN’s “State of the Nation,” Fauci said he has already posed the idea to the Trump administration and gotten a favorable response.

His suggestion is already getting traction at the state and local level. This afternoonm Ohio ordered all restaurants and bars to close indefinitely as of 9 p.m. tonight. Gov. Michael DeWine said the measure was necessary because partyers are continuing to flock to bars and restaurants, despite warnings to avoid social contact.

Illinois simultaneously ordered all restaurants and bars to cease hosting dine-in customers at the conclusion of Monday’s last shift. Curbside pickup and drive-thru service will continue to be permitted. Like DeWine, Illinois Gov. Jay Pritzker said the step is necessary to keep St. Patty’s Day revelers from congregating. The suspension of dining-room service will run at least until March 30.

Puerto Rico Gov. Wanda Vazquez today directed all establishments that sell alcohol to shut down daily as of 6 p.m. to promote social distancing. Restaurants are believed to be exempted from the broad shutdown of most businesses on the island. Vazquez also set a daily curfew of 9 p.m. to 5 a.m. for all residents.

California Gov. Gavin Newsom called on the closure of all bars and wineries but stopped short of closing restaurants, instead directing that they cut their capacities in half and focus on “social distancing.”

Chicago Mayor Lori Lightfoot imposed a three-day capacity cap on all business establishments that sell liquor. Her office announced that the Chicago Police Department and the Department of Business Affairs and Consumer Protection are enforcing a directive that drinking places halve their capacity, with a maximum of 100 customers allowed inside at any given time. The measure also prohibits bars, taverns and other places selling liquor to have customers queue up outside while awaiting admission.

In Washington, bars and restaurants have been given new restrictions on their seating. Bar seating has been suspended, and no more than six patrons can be seated at any table. Patrons can no longer stand to eat or drink. And all tables must be at least six feet apart. No more than 250 patrons can be inside an establishment at any given time.

The neighboring state of Virginia subsequently capped all gatherings at 100 people.

Restaurants and bars in South Boston are to be closed today after photos of long lines outside of bars this weekend drew the ire of local officials there, according to the Boston Globe.

New York City lawmakers have asked Mayor Bill Di Blasio and Gov. Andrew Cuomo to shut down all restaurants and bars within their jurisdictions. The governor responded with a tweet: “STAY HOME.”

The comments from Fauci, the director of the National Institute of Allergy and Infectious Diseases, followed lockdowns of all but essential businesses in France and Spain over the weekend. Restaurants were included in those forced shutdowns.

Fauci said those forced closings were instrumental in helping China combat the spread of COVID-19 and slow the incidences of new infections.

The epidemiologist made the rounds of the Sunday talk shows to air his recommendation. Almost simultaneously, the Centers for Disease Control and Infection advised all citizens aged 60 or older or suffering from serious chronic illnesses to start preparing for a two-week national lockdown.

Your first look inside Botica by Chef Mimmo – FOX 5 Atlanta