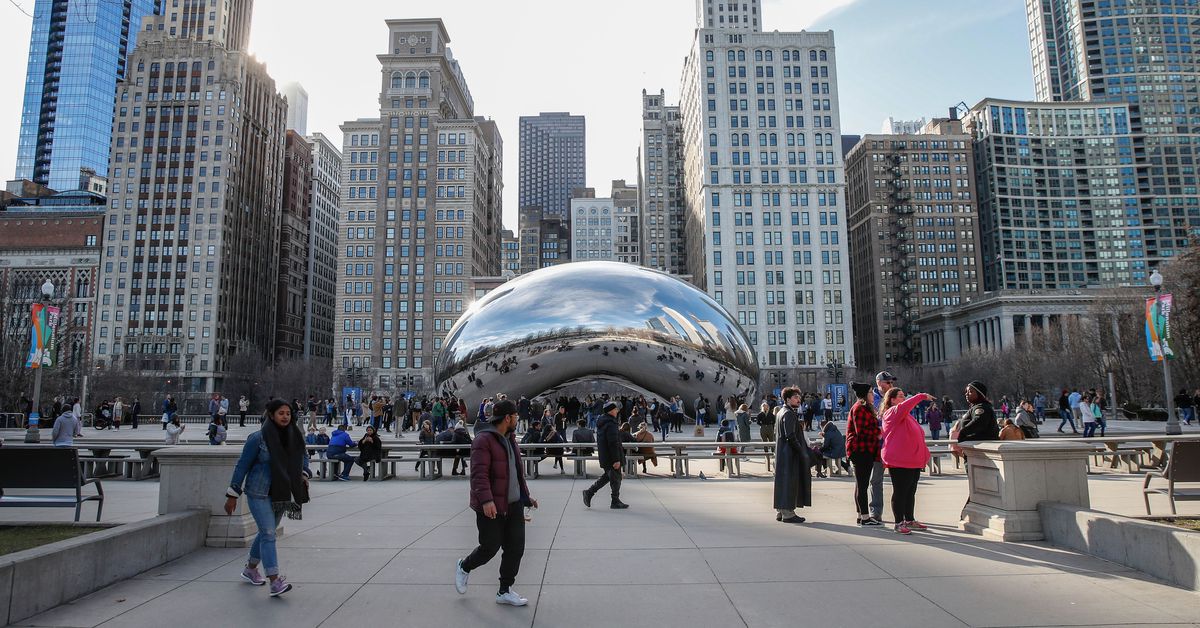 After seeing St. Patrick’s Day revelers on Saturday ignore social distancing protocols, Governor J.B. Pritzker has ordered all restaurant and bar owners to close for two weeks. Delivery, carry out, and curbside service will still be allowed, but customers won’t be allowed in dining rooms or bars from the end of business on Monday through March 30.

Pritzker and Chicago Mayor Lori Lightfoot both expressed disappointment with Chicagoans and others who contributed to the party scene on Saturday. The city cancelled many St. Patrick’s Day-related events, including its annual green dyeing of the Chicago River. While bars weren’t as packed as other years, there were still lines around downtown blocks. Saturday’s events convinced Pritzker that people weren’t taking the virus seriously and they needed to take serious action. Pritzker knows some will take this as an overreaction, and he’s OK with it, he said the step was needed to save lives: “This isn’t a joke, no one is immune to this,” Pritzker said.

Earlier in the day, Lightfoot demanded bars and restaurant owners restrict the number of people inside their establishments to half their capacities, capping that number to 100 to reduce the virus’s spread. Now, the city and state have taken a more drastic step. Lightfoot warned operators to not take the closure lightly and that the city would be enforcing the two-week closure.

The ordered closure would last through March 30, though restaurants owners may elect to close for a longer period of time. The list of temporary closures continues to grow. Following local officials’s leads, Alinea — Chicago’s only three-Michelin-starred restaurant has closed. Meanwhile, acclaimed brewpubs Piece Pizza and Middle Brow Bungalow had previously announced their closures. The brewpubs still have plans to continue delivery services.

This is genuinely the saddest day for The Alinea Group, the hospitality industry, and our teams. And we’ve been through some shit before.

As of tomorrow, per mandate, all Alinea Group restaurants will be closed. All guests will be refunded — please be patient.

Pritzker said he consulted with Illinois Restaurant Association President and CEO Sam Toia on the decision. Toia reiterated that his group’s No. 1 priority was the safety of customers and restaurant workers. The briefing didn’t get into specifics on the impact on restaurant and bar workers who all of a sudden may not have paychecks. Toia briefly mentioned that the association would assist workers didn’t get into details.

The state now has 93 confirmed COVID-19 cases, a jump from Saturday’s 66 reported cases. State department of public health director Dr. Ngozi Ezike advised people don’t avoid contact with people in tight quarters “even if you don’t feel that sick.” She said folks should stay six feet away from each other when speaking to one another.

“Bottom line: stay home as much as possible,” Ezike said.