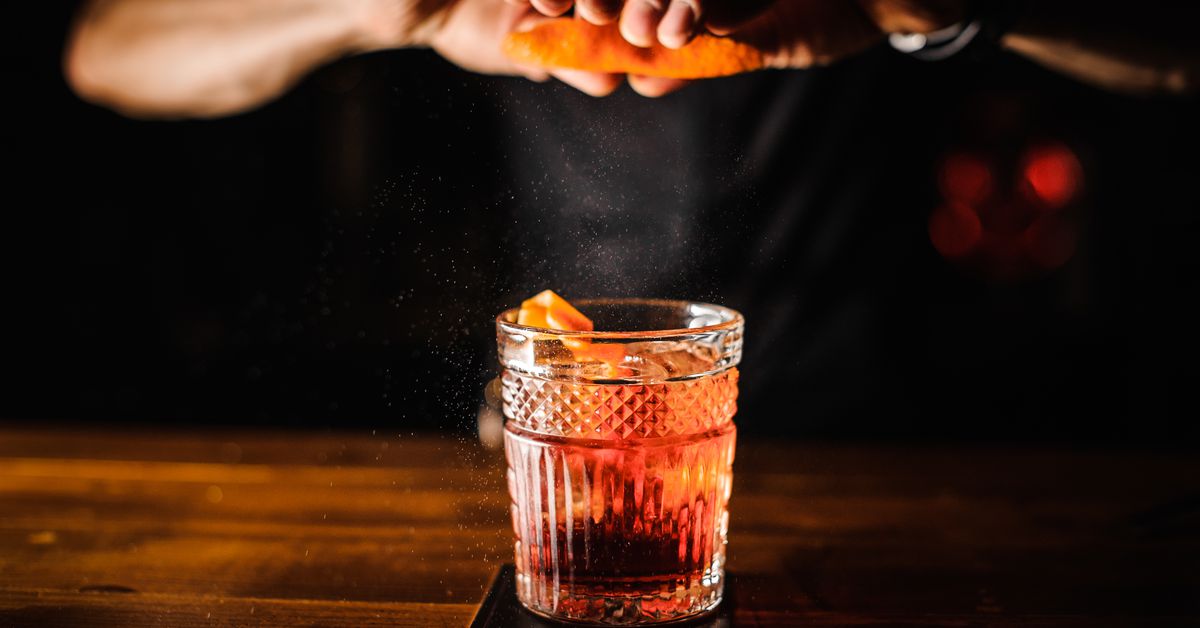 Restaurants and bars can now sell wine and liquor for takeout or delivery — but only if they sell it with food, according to new guidance from the State Liquor Authority.

The new rules, announced Tuesday morning as part of a measure to slow down COVID-19’s spread, note that businesses can sell whatever alcohol their license permits, as long as it’s in containers that follow open-container laws. The more notable part, though, is that restaurants and bars cannot sell alcohol on its own, leaving out cocktail or wine bars that planned to sell bottles without food.

Alcohol delivery also comes with rules that will require logistical changes. Any car delivering the booze — whether from a third-party service or from the business’s own employees — must have a copy of the liquor license. And any third-party delivery car must also have a trucking permit from the SLA, according to a spokesperson with the authority.

Eater has reached out to several major delivery services for comment.

In addition, any restaurant or bar that’s still serving alcohol to dine-in customers will be fined up to $10,000. For booze manufacturers like breweries, the fine goes up to $100,000. Businesses may also have their liquor license revoked.

On Monday, Gov. Andrew Cuomo announced that the SLA would be changing the law so that restaurants and bars can sell liquor for takeout — and not just closed containers of beer, which businesses can already do. The change was intended to help boost sales after a new mandate for all restaurants and bars to shut down to dine-in customers. Many restaurateurs across the country have called for expansions on liquor license laws, saying businesses rely on alcohol sales to boost revenue and profit margins.

The idea was that customers can buy cocktails from restaurants and take them to drink at home. The most recent guidance says that even healthy people should self-isolate as much as possible to help ease the public health crisis’s impact on the hospital system. By press time, the number of confirmed novel coronavirus cases in NYC was more than 450, up from 320 early on Monday.

“Stay home and order from your favorite restaurant, your favorite bar, your favorite winery,” Cuomo said at an early Monday press conference. “Ordering from whatever establishment that you were thinking of patronizing. Just order it and stay at home.”

But the additional rules may put a damper on plans that many businesses had already initiated in hopes of easing the massive economic blow of the COVID-19 measures. Craft cocktail bars had already formed to-go drink plans, and wine bars were planning to sell off bottles.

Still, the new change could be “extremely helpful,” says an owner of Jackson Heights modern American restaurant the Queensboro. Dudley Stewart tells Eater that while Queensboro has offered delivery for some time now, it only accounts for a small portion of business, and Stewart believes the change in law will help boost delivery sales.

Eater has reached out the SLA requesting more details.

This post has been updated with more information from the SLA.

With additional reporting by Tanay Warerkar and Erika Adams