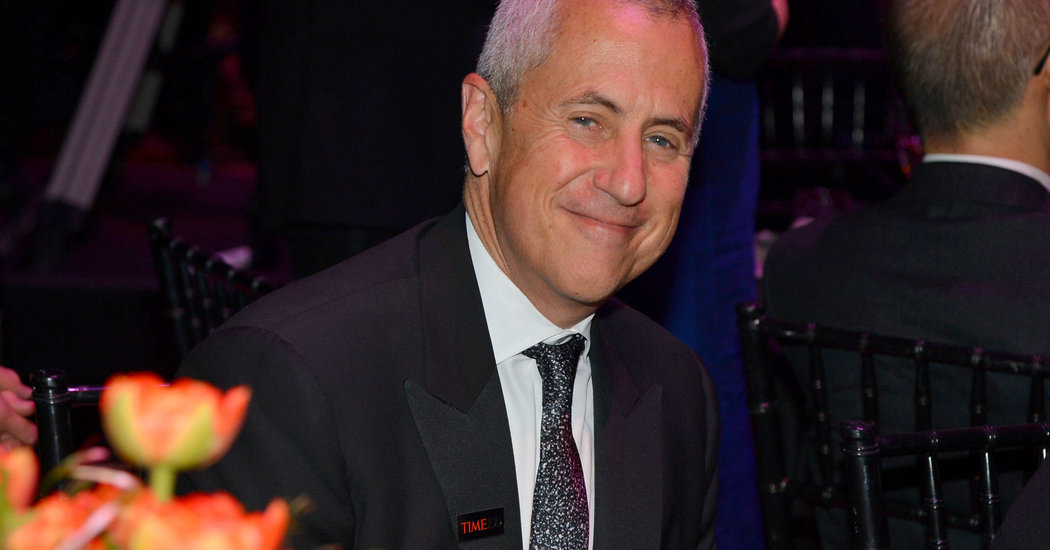 The Union Square Hospitality Group, one of the nation’s most prestigious restaurant companies, laid off 2,000 employees on Wednesday morning “due to a near-complete elimination of revenue,” the company said in a statement. That number represents 80 percent of the company’s total staff, at 18 restaurants in New York City, two in Washington and its corporate office in Manhattan.

Mass layoffs at other restaurant companies around the country have already begun. The chef and restaurateur Tom Colicchio also announced 300 layoffs at his Crafted Hospitality restaurant group in New York and Los Angeles.

Other big employers, like the Major Food Group and the Jean-Georges Vongerichten restaurants, began layoffs last week, when employers were making the difficult calculation of whether to close altogether out of safety concerns, or remain open for takeout and delivery in order to maintain some cash flow.

“We are having to make watershed decisions every 30 minutes,” said Jen Pelka, an owner of the Riddler, a wine bar with locations in the West Village and San Francisco’s Hayes Valley. “And every single one is a decision we would normally grapple with for three to six months.”

Ms. Pelka, like the Union Square Hospitality Group and a few other other employers, plans to continue paying medical insurance premiums for covered employees for about a month.

Union Square employees were told in phone calls from their managers that lost revenue since the coronavirus outbreak had rapidly made the business financially unsustainable, and that the layoffs were intended to allow them to apply for unemployment. The company, which closed its New York restaurants on Friday, promised to rehire as many as possible when the crisis has passed.

“In the absence of income, restaurants simply cannot pay our non-working team members for more than a short period of time without becoming insolvent. In that scenario, no one wins,” Danny Meyer, the company’s chief executive, said in a statement.

Mr. Meyer said he would donate his own salary, and “substantial” pay cuts for the group’s executives, to a relief fund for employees until further notice. The group also has a $220 million investment fund, Enlightened Hospitality Investments, that has backed related businesses such as Salt & Straw ice cream, Joe Coffee and the restaurant chain Dig.

Laid-off restaurant workers in New York have already reported widespread difficulty in accessing the state’s unemployment registration system. And industry trade groups say that those benefits, as currently structured, will be inadequate.

“Our government leaders must immediately enact an emergency, temporary basic universal income for restaurant workers who have been displaced, and begin implementing a restaurant rescue plan,” Andrew Rigie, head of the NYC Hospitality Alliance, wrote in an email. “We cannot wait.”

The National Restaurant Association said that U.S. restaurants could suffer a $225 billion loss in the next three months because of the coronavirus pandemic. The group is asking the federal government for a relief package including $145 billion recovery fund, block grants, small-business loans and tax help.

Emergency relief funds for restaurant employees are proliferating nationwide, but restaurateurs said Wednesday that donations accumulated by individual restaurants would be insignificant, in light of the needs of the 15 million Americans who work in the industry.

Some independent New York City restaurants, like King, in SoHo, have already laid off all of their employees, and many others are preparing to do so.