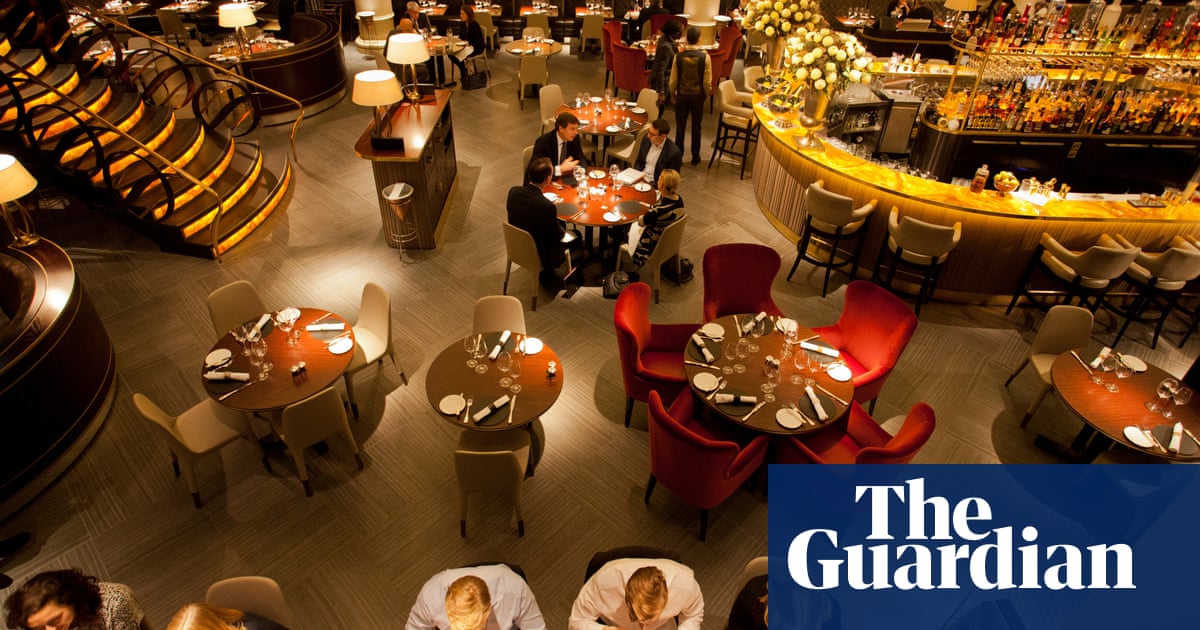 The owner of the high-end eateries Le Pont de La Tour, Quaglino’s and Coq d’Argent is closing all 38 of its UK restaurants with immediate effect after the government advised against dining out because of coronavirus.

The move by D&D London came as the Carluccio’s chain warned it was only days away from major restaurant closures and catering group Compass issued a profit warning after the outbreak forced it to close almost half its business.

Des Gunewardena, chairman of D&D London, said it had already closed its restaurants in Paris and New York. “We fully understand the need to play our part in defeating the spread of coronavirus and the safety of our staff and customers is of course of paramount importance,” he said.

“Nevertheless it is a desperately sad day for us and for other UK restaurants who also face closure. Our number one priority now is to work closely with government bodies to ensure that the welfare of our staff and their families is managed through this period of uncertainty. We hope the government steps up to the challenge.”

His comments came after Carluccio’s chief executive, Mark Jones, told the BBC’s Today programme on Radio 4 that the restaurant chain “was days away from large-scale closures” without state aid and called for immediate help for the industry from the government.

Footfall has been declining “on a daily basis” and the government restrictions announced on Monday meant “we’ll be in a situation where sales start to decline even more rapidly from today onwards”, he said.

Boris Johnson has urged the public to stay away from pubs, clubs and restaurants in an attempt to stop the virus from spreading. Jones said: “We understand the role we have to play in public health, so I won’t question the government’s advice on that. But to do that to an industry without any fiscal support whatsoever condemns us to death, effectively.”

He urged the chancellor, Rishi Sunak, to stage an “enormous state intervention”, pointing to measures for business announced by the French president, Emmanuel Macron, on Monday.

Sunak did later announce a £350bn package of state aid including measures targeted at the hospitality sector.

The Italian chain of 73 restaurants across the UK and Ireland said its sites in London had suffered the biggest declines.

Compass, which provides meals for schoolchildren and office workers, said the pandemic had forced it to shut the vast majority of its sports and leisure, and education operations in continental Europe and North America. The division that provides catering to businesses has also been “severely impacted” because many people are now working from home.

Half-year operating profits will be £125m to £225m lower than expected, the group warned. A year ago, Compass made a first-half operating profit of £951m. Analysts had pencilled in £1.95bn for the full year but had not produced a half-year forecast.

Compass shares were the biggest fallers on the FTSE 100 index on Tuesday morning, tumbling 20% to 896p.

Over the weekend the French and Austrian governments decided to close all nonessential places used by the public, while Spain declared a two-week state of emergency.

Compass, which employs 600,000 people worldwide, provides catering for Tottenham Hotspur and Chelsea football clubs as well as the Wimbledon tennis championships and football and baseball stadiums in the US.

The group had already warned in November that hundreds of jobs could be at risk from cost cuts because of the weakening global economy.