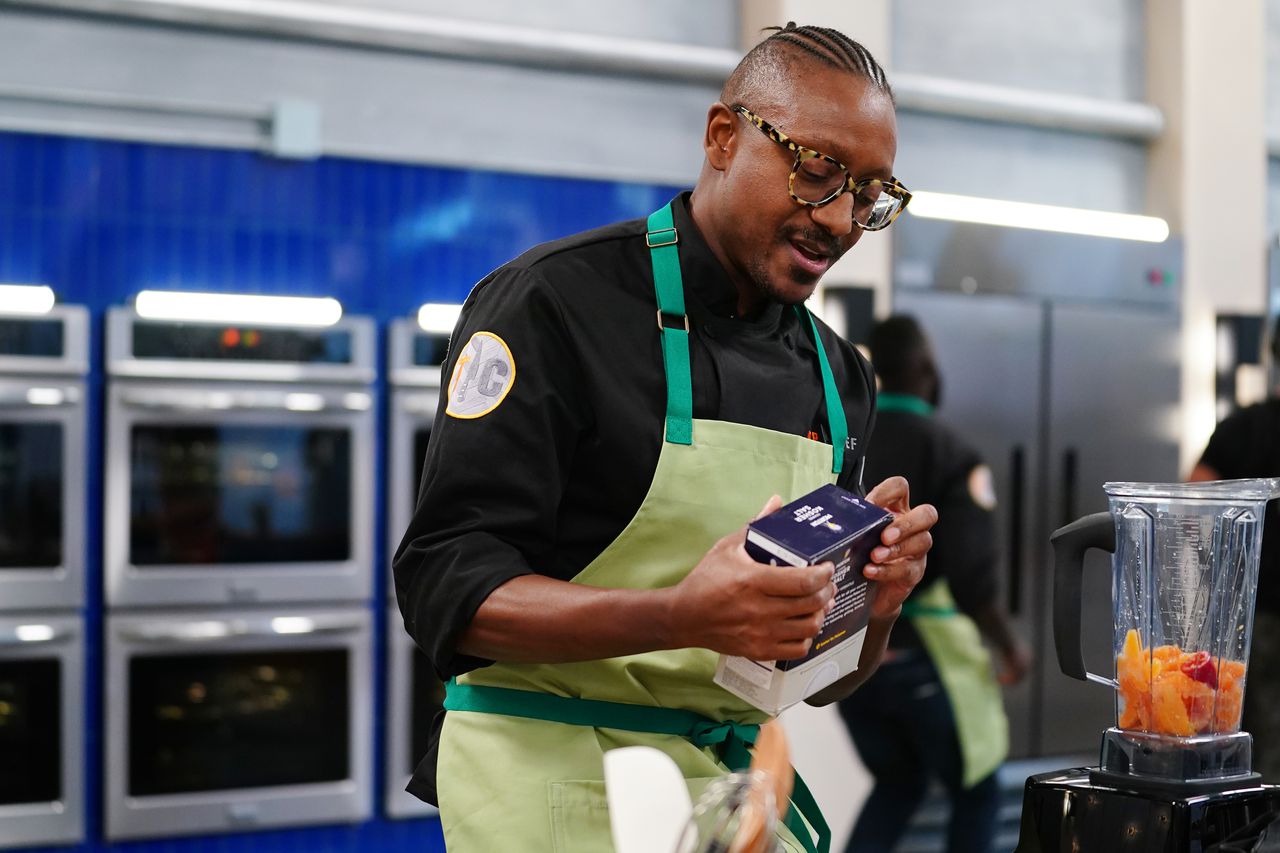 It might seem a strange time to watch a new season of “Top Chef,” the series in which gifted chefs compete to see who can create the most tasty, inventive dishes. The coronavirus pandemic has forced restaurants to close, and thrown people out of work. But maybe that also makes this an especially good time to watch and admire the skills and adaptability of trained professionals.

Season 17 of “Top Chef” promises to spotlight a truly talented group, as this “All Stars” edition brings together 10 finalists and five frontrunners, who all made an impression, but failed to win on their seasons.

Portland’s Gregory Gourdet is among the returning all stars, and he’s back, as he says in the Season 17 trailer, because “runner-up is OK, but being Top Chef would be the best.” Gourdet finished second in Season 2015, when his fellow chefs included Doug Adams, another Portlander who’s now chef of Bullard restaurant in downtown Portland. Both Gourdet and Adams were bested in Season 12 by Los Angeles chef Mei Lin.

(How to watch “Top Chef”: “Top Chef” will air at 10 p.m. Thursdays on Bravo. No cable or antenna? Live stream, or catch up on episodes you may have missed, on Hulu, Hulu + Live TV or fuboTV)

Gourdet has announced that he would be stepping down as executive chef at Portland’s Departure to concentrate on opening his own restaurant. He is expected to continue in his position as Departure’s culinary director of menus and special events.

Here’s the list of who’s coming back to the kitchen for Season 17:

Padma Lakshmi is back as host, as are head judge Tom Colicchio, and Gail Simmons, a familiar face who’s returning as a judge.

The chefs are competing for the largest cash prize in the show’s history, $250,000.