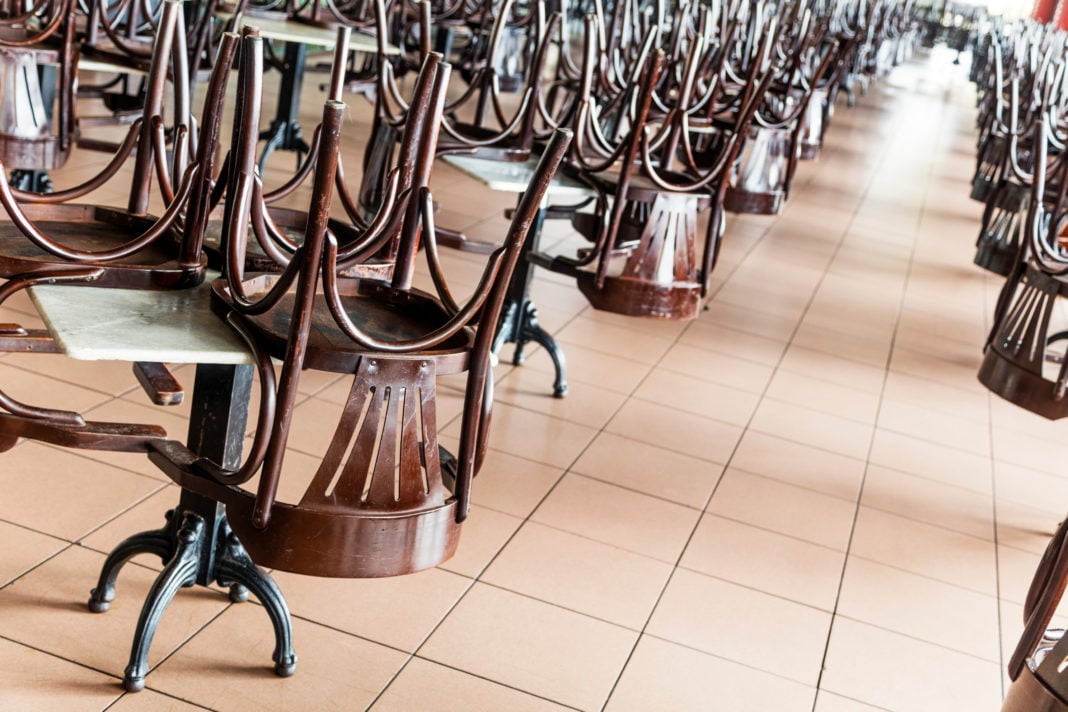 Louisiana restaurants have been limited to delivery, takeout and drive-thru options for eight days now, with 19 more to go under the current state order. The past week has resulted in a flurry of restaurant changes, adaptations and some temporary closures.

“Some of them are making hard decisions to pivot away from offering takeout and delivery to ceasing operations,” Louisiana Restaurant Association CEO and President Stan Harris says.

“The downside of this occurrence will be mortality of restaurants,” Harris says. “We will lose some restaurants, and lose more in more tourism-focused areas.”

There has yet to be any reported permanent restaurant closures in the region.

Most of the statewide temporary closures are full-service restaurants that typically haven’t offered curbside and delivery services in the past and, after a week of evaluation, decided to stop operations until the restrictions are lifted. Meanwhile, fast-casual establishments, particularly those with standing drive-thrus, are faring better but still reporting drops of 30% and above.

Harris says he doesn’t want to speculate on how long the restrictions could remain in place, and what would happen if they do.

Just last week, Harris says he talked to a group of restaurant owners that were choosing to close for a month and ride it out.

Everyone in the industry is being forced to make decisions, some cutting back hourly workers, then supervisors and managers, until it’s just the owners left.

“When you get to that level, then you’re saying it’s just me. You rarely take money out of the business if it doesn’t make a profit, and now there won’t be any profits,” Harris says.

For the most part, the restaurant industry has very thin capital and operates on very low margins, 10% or less in most cases.

“You live on cash flow from guests visiting, and when you cut off that cash flow you just don’t have the capital capacity,” he says.

Extended deadlines for filing sales taxes and federal tax returns are lifelines for owners, Harris says. That also includes vendors and suppliers, and the state ATC who are working to stretch out payment terms.

But the biggest relief, Harris says, will come from small business loans and a possible federal relief package.

“I do believe this is one of those circumstances where we’re not just going to turn over the couch cushions and find enough money to sustain the economy, not just the restaurants, hotels, and tourism, but all of our industries,” Harris says.

As people look for ways to help, Harris says he gives one big answer: “if you can afford to place a takeout order, place one … and give gratuity, you’re just paying it forward.”

Want to know which local restaurants are offering curbside pickup, takeout and delivery options? Check out the list from 225. Read more stories on how the coronavirus is impacting the Baton Rouge business community.

How to predict real estate prices with a pizza slice – YourStory