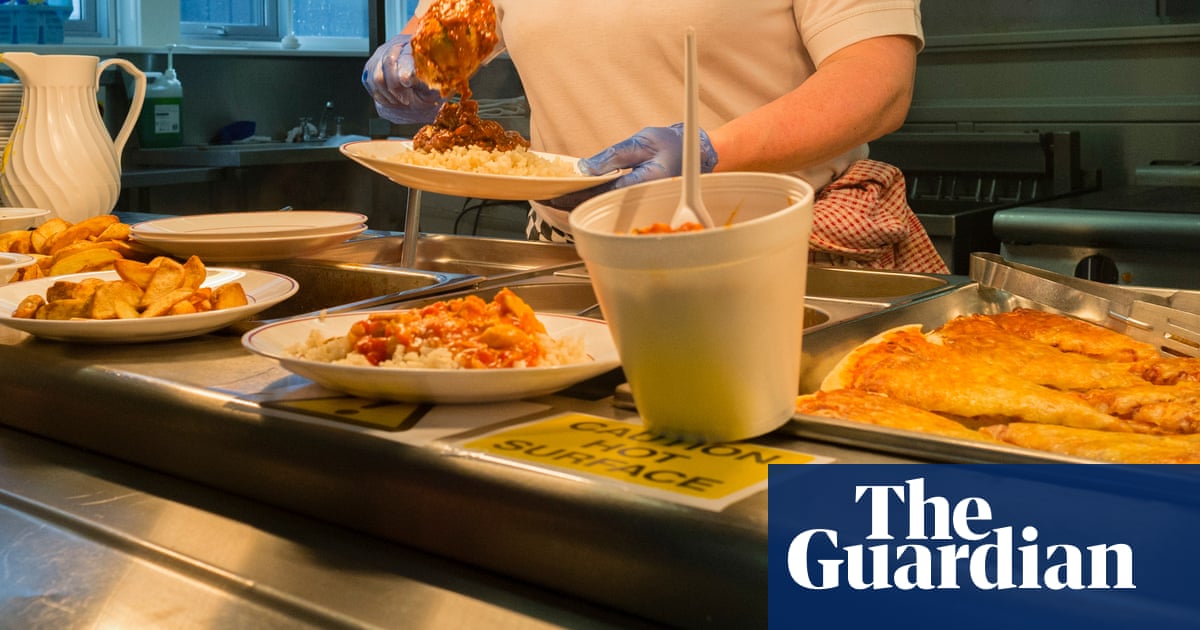 Food wholesalers are calling for help from the government as they struggle to deal with tens of thousands of tonnes of fruit and vegetables, fresh meat and dairy products no longer required by restaurants, hotels and schools.

As much as £20m of food with a shelf life of less than three months is lying in warehouses, according to one trade group, after the government ordered the closure of millions of hospitality businesses around the country.

James Bielby, the chief executive of the Federation of Wholesale Distributors, which has 600 members including Booker, Bestway, Brakes and Costco, said much of the food could not be sold by retailers because it was in large packs without the correct labelling about ingredients or country of origin, required when selling to ordinary shoppers.

He said retail demand was starting to tail off as shoppers had stocked up and were now staying at home as much as possible, in line with government guidelines.

Bielby said most wholesalers’ stock was also not appropriate for food banks, and the vast majority of care homes and hospitals were already being supplied by food wholesalers and did not need more.

Two food wholesalers, Bidfood and Brakes, are working with the government on providing emergency food parcels for up to 400,000 of the UK’s most vulnerable people who are isolated at home during the crisis. But these parcels are understood to contain only packaged foods such as soup, pasta and milk rather than fresh produce.

It is hoped that some food can be used to supply the network of new temporary hospitals being set up to deal with a surge in coronavirus patients requiring treatment.

John Vincent, the founder of the Leon restaurant chain, is understood to be developing an online scheme through which food from restaurants and their suppliers can be sold to members of the public.

Some food wholesalers, including Brakes, have already begun selling direct to shoppers via home delivery but most are not set up for trading in this way.

“Nobody wants this stuff to be thrown away,” said Andrew Kuyk, director general of the Provision Trade Federation trade body. “But there is no magic bullet.”

He said suppliers and wholesalers were looking at a variety of solutions depending on the type of food they worked with and their location.

He said some food processors and wholesalers may be able to work together to repackage goods for retail. But he warned: “A lot of those [wholesalers] are potentially going bust.”

Bielby agreed, saying: “Commercial hospitality demand cannot be replaced by selling to consumers. Their model is built around high volumes.”

The FDW is calling for some form of tax relief on stocks it says cannot be sold. “No business wants to throw that food away but there are major issues for the stock,” Bielby said.