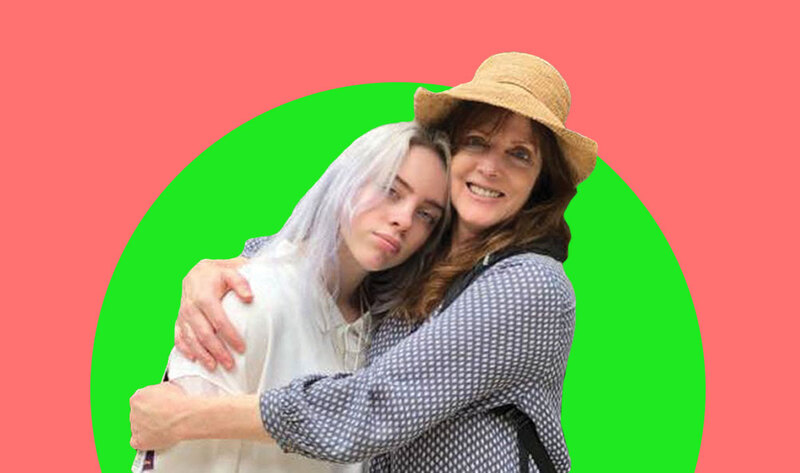 Today, new initiative Support + Feed was launched in the Los Angeles area to support local vegan restaurants while feeding first responders and vulnerable populations during the COVID-19 pandemic. Starting this week, Support + Feed will work with 11 local vegan restaurants on an organized effort to deliver meals to major hospitals, food shelters, housing and women’s shelters, senior centers, and police stations. Each restaurant will begin taking orders for one week before making deliveries to designated recipients, ensuring that a wide range of vulnerable people are catered to safely and that restaurants are able to make enough money to pay staff. Los Angelenos can gift orders from the following 11 restaurants this week:

The program was developed by Maggie Baird, mother of vegan musicians Billie Eilish and her brother Finneas O’Connell, in collaboration with waste management group Conscious Cleanup and vegan event organizer Eat Drink Vegan, amongst others. “This started from our family’s concern for the many wonderful, small, plant-based restaurants in LA during this very challenging time. We wanted to support them, and at the same time support people who are in need right now.” Baird said. “The benefits of a plant-based diet are extremely well documented as being the healthiest, not only for individuals but in the fight to prevent the climate crisis. Of course and importantly, it is also cruelty-free. We wanted not only to support the incredible restaurants that are promoting this way of eating, but also believe that plant-based food would be the healthiest, most nutritious (and safest) food we could provide to those in need.”

‘We’ve got to get back open’: Restaurant owners frustrated with Ohio’s guidiance – Hamilton Journal News

In Quarantine, Restaurant Recipes Are Postcards From Another Time – The New York Times

Here’s how ordering food at a restaurant may look different after the coronavirus: Panera Bread founder – Yahoo Finance