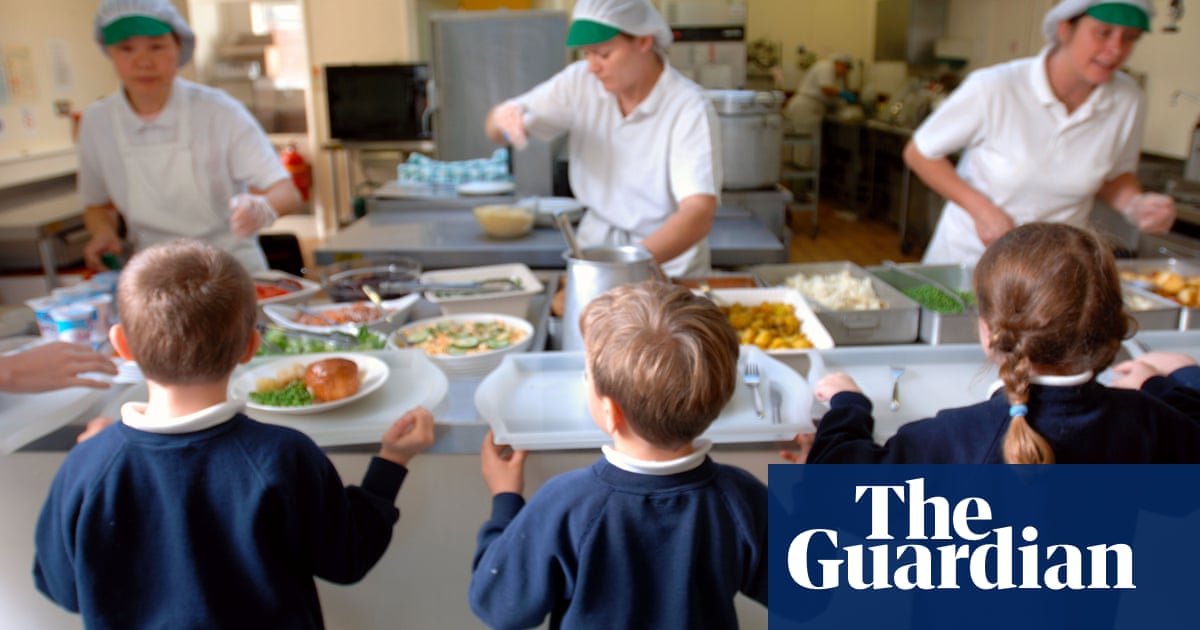 Millions of British people are already struggling to get the food they need and are falling into debt because of the coronavirus pandemic, a survey carried out this week suggests.

The Food Foundation, which commissioned the YouGov poll, said the outbreak would lead rapidly to a hunger crisis unless the government acted immediately to get food aid and money to the most vulnerable and isolated people.

More than 1.5 million adults in Britain say they cannot obtain enough food. Half of the YouGov poll sample reported that they were self-isolating, and 53% of NHS workers were worried about getting food.

Half of parents on low incomes with children eligible for free school meals said they had not yet received any substitute meals to keep their children fed, despite government promises to provide food vouchers or parcels. Around 830,000 children are therefore likely to be going without daily sustenance.

Of those surveyed, 12% – representative of 6.1 million adults – said they were struggling to follow the government order to stay at home because they had to keep earning to survive.

The scale of financial and food insecurity is revealed by the numbers reporting that they had already had to borrow money to survive, just a week into the lockdown. Of those surveyed, 6% had taken out personal loans. Households with children were two and a half times more likely to have borrowed than those without.

YouGov polled 2,070 adults on 25 and 26 March. The figures have been weighted and are representative of all adults in Britain.

On 21 March the government instructed people at greater risk of Covid-19 to stay in their homes and self-isolate for 12 weeks. It said it would contact 1.5 million people in this category and set up a system with local authorities, voluntary organisations and business to deliver food parcels to the homes of those who lacked family support.

Military planners have been assigned to work with councils, but the Guardian understands that the scheme is not yet running and will take a few weeks to scale up to supplying food to 400,000 people. The Food Foundation has calculated that more than twice that number – 860,000 people who fall into the medically vulnerable category – were suffering from food insecurity even before the crisis.

Michael Gove, minister for the Cabinet Office, said at Friday’s daily briefing that the government was working across departments to make sure food could be distributed to the vulnerable with the help of businesses and volunteers.

Anna Taylor, director of the Food Foundation, said the problem could not be solved by the voluntary sector alone and called on the government to coordinate emergency food aid immediately. “Our poll results suggest people are already going hungry. There are at least five government departments which have responsibility for aspects of the food response,” she said.

“We need a food aid task force, led by a single minister, to conduct a comprehensive assessment of need and coordinate across government, with local authorities, businesses and charities to deliver the right package of food and financial assistance. We cannot afford to delay.”