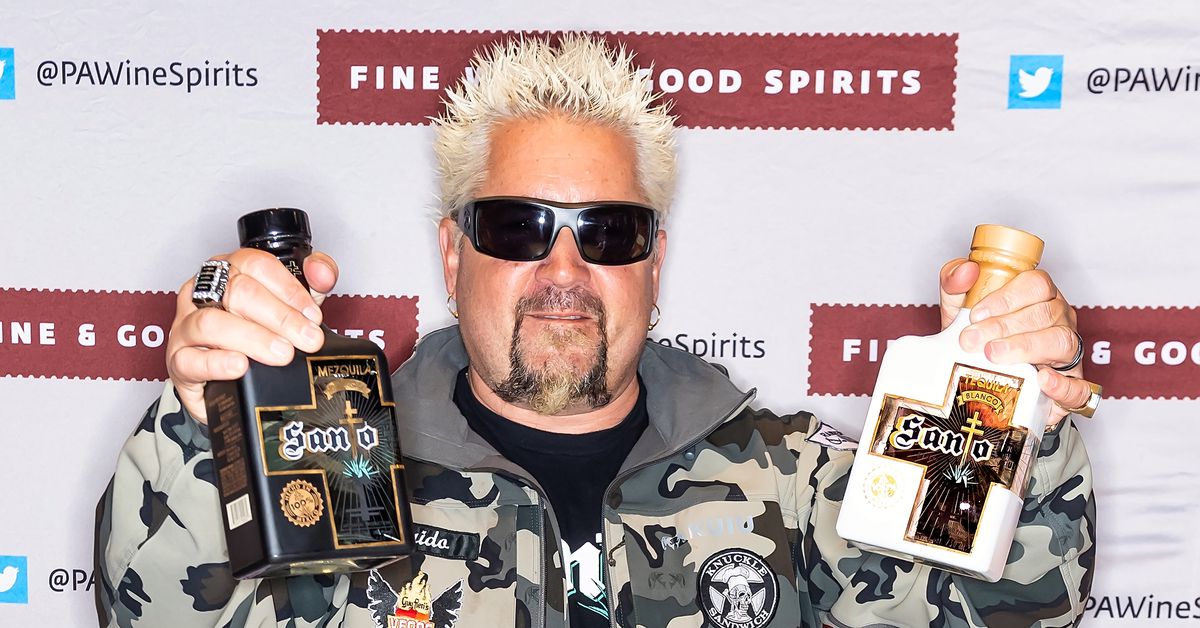 Northern California restaurateur turned TV personality Guy Fieri has lent his good name to a corporate-backed initiative to send $500 checks to restaurant workers left jobless in the wake of the coronavirus crisis. According to the Diners, Drive-Ins and Dives host, he’s eager to connect food service folks — whom he refers to as “real deal workers” — with cash grants from a lobbying group called the National Restaurant Association (NRA), an organization with a long history of opposition to wage increases and paid sick leave for those same “real deal workers” Fieri says he’s advocating for.

The $500 check campaign, called “Restaurant Relief America,” was announced in a press release by the National Restaurant Association Educational Foundation (NRAEF), the philanthropic arm of the National Restaurant Association. According to that group’s site, “We work for you and your business on Capitol Hill, City Hall, and your state house. We represent the industry’s interests on the legislative and regulatory issues that matter to your bottom line.”

That work includes, per its policy agenda page, opposition to healthcare requirements for employees who work 30 hours per week. According to a 2013 report from Salon, that year “the NRA boasted that its lobbyists had stopped minimum wage increases in 27 out of 29 states” and “told members that it blocked a dozen states this year from passing laws that would require earned paid sick leave” and “boasted that six states, including Florida, passed NRA-backed laws that preemptively ban localities from granting earned and paid employee sick time.”

That’s not the first time the NRA has trumpeted its opposition to pay increases and sick leave: As the Huffington Post noted in 2012, back in 1996 it was the NRA that ensured an increase to federal minimum wage laws kept the minimum for tipped workers at $2.13 per hour, a rate that — while in many states is superseded by a higher local minimum — remains the same today.

So, that’s the group that outlets that picked up the Fieri-faced effort are talking about when they talk about the Restaurant Employee Relief Fund, through which, per its website, “grants will be made to restaurant industry employees who have demonstrated being financially impacted by COVID-19, whether through a decrease in wages or loss of employment.” The money will come from “a nationwide fundraising drive for the Fund,” an effort that will be led by Fieri, the NRAEF says.

Fieri has been quoted as a supporter of fair pay for restaurant workers, which makes his even tangential association with the NRA an odd fit. Speaking with Fox News last May, the Johnny Garlic’s co-founder says that “everybody needs to make a living…There is something called tip credit, you know, where those that make tips can balance it out to what their hourly is, but definitely the minimum wage for the dishwashers and all that back in the house team that don’t get any tips… it’s a pretty serious subject… but everybody loves to go to restaurants and so we need to make sure we support them and make sure we support local and support these folks that need to make money.”

In a statement celebrating the fundraising campaign and his role as spokesperson, Fieri said that he has “spent the better part of the last 15 years traveling this great country meeting other folks who’ve dedicated their lives to this business and let me tell you something, they are the hardest working, most real deal workers you’ve ever met… the heartbeats of their communities.” Applications will open for the “one-time, $500 check” on April 2, and the money will be available on a first-come, first-serve basis. ﻿

Mira Kapoor Enjoys Eggless Carrot Cake, And Here’s How You Can Too! – NDTV Food

9 Pizza Styles to Know, Plus Recipes to Make Them at Home – Greatist