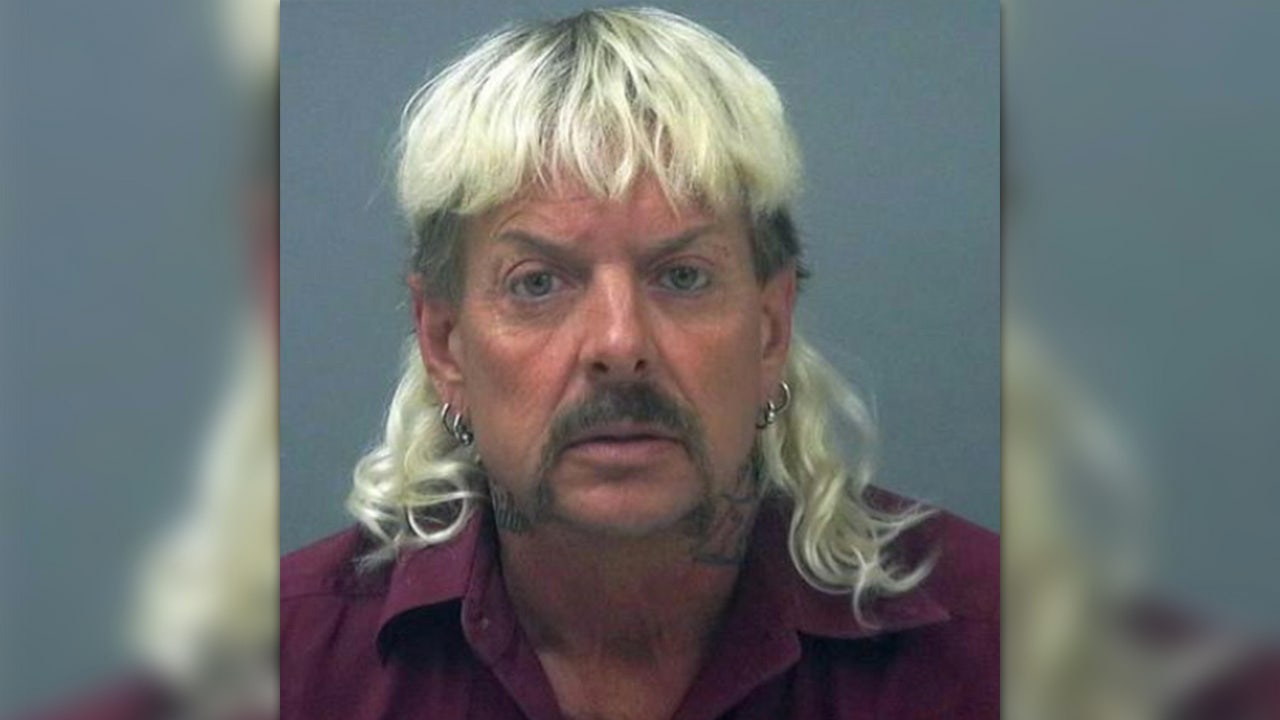 Indiana Gov. Eric J. Holcomb ordered all restaurants in the state to close dining rooms in an attempt to curb the spread of coronavirus. This led to at least one owner taking unusual steps to help keep his employees paid.

Jake Burgess owns several restaurants around the state, including two FoxGardin locations and one food truck. According to a post on the FoxGardin Instagram page, these restaurants have “suspended operations until further notice.” At least one of his locations, in Fortville, Ind., will offer carryout and delivery, however.

In an attempt to raise money for his workers, Burgess decided to do a video fundraiser, the Indy Star reports. Customers viewing the livestream were asked to purchase gift cards or make donations to workers through Venmo.

Burgess promised that if the livestream got 1,000 or more views, he would transform himself into Joe Exotic from the Netflix documentary series “Tiger King.” The stream reportedly pulled in over 3,400 views.

Exotic is known for sporting a blonde mullet and handlebar mustache (along with his unique personality and love of large cats).

Burgess’ new hairdo was cut by Carly Sparks, who shared images of the transformation on social media.

“I’m going to jail,” Burgess told the Indy Star in regards to his new look. “With a haircut like this, you go to jail,” he said. “Oh my God. Give me a tiger right now. I’m running for governor.”

Burgess also discussed having to close his restaurants, saying, “This has been the hardest thing I’ve ever had to do, the hardest decision I ever made in my life. This is something I never thought, I don’t think anybody ever thought they would see.”

Hyderabad’s restaurant Feu 2.0 has a modern rustic vibe – The Hindu